A gay man had his ear BITTEN off after his neighbour attacked him in a violence homophobic assault, which left him fearing for his life.

Kent man, Ryan Kilgariff, 21, has been handed a 12 year jail sentence for a violence homophobic attack which left his neighbour Colin Duncan brutalised and needing serious medical care in Folkestone.

Ex-prisoner Kilgariff pleaded guilty to grievous bodily harm with intent after Mr. Duncan tried to befriend him after Kilgariff’s release from prison.

Mr. Duncan had invited Mr. Kilgariff for a drink – where the pair consumed copious amounts of alcohol. When Mr. Duncan said he was going to bed, Mr. Kilgariff launched a violent attack on Mr. Duncan using his fists, feet and a bottle. He bit off the victim’s ear. The attack was so brutal Mr. Duncan feared for his life.

Mr Duncan required 20 stitches and doctors were able to reattach a part of Mr. Duncan’s ear.

During the “sustained” attack Mr. Duncan was called “queer” and “gay”.

“All I was trying to do was be kind and neighbourly to a man who had just been released from prison. I thought I was going to be murdered.”

When Judge Adele Williams handed down the punishment she told Kilgariff,

“I have seen the photographs of the injuries – they are quite shocking. This was a grave offence.”

He was sentenced to 9 years in jail  and another three to be served on license.

“This was a particularly violent attack that has had a significant effect on the victim.

“It was treated as a hate crime and the significant sentence received by Kilgariff reflects the seriousness with which the court regarded his conduct.

“Kent Police remains committed to stamping out all crime motivated by hate and prejudice.

“Our message is simple; have the trust and confidence to report hate crimes and incidents to the police.” 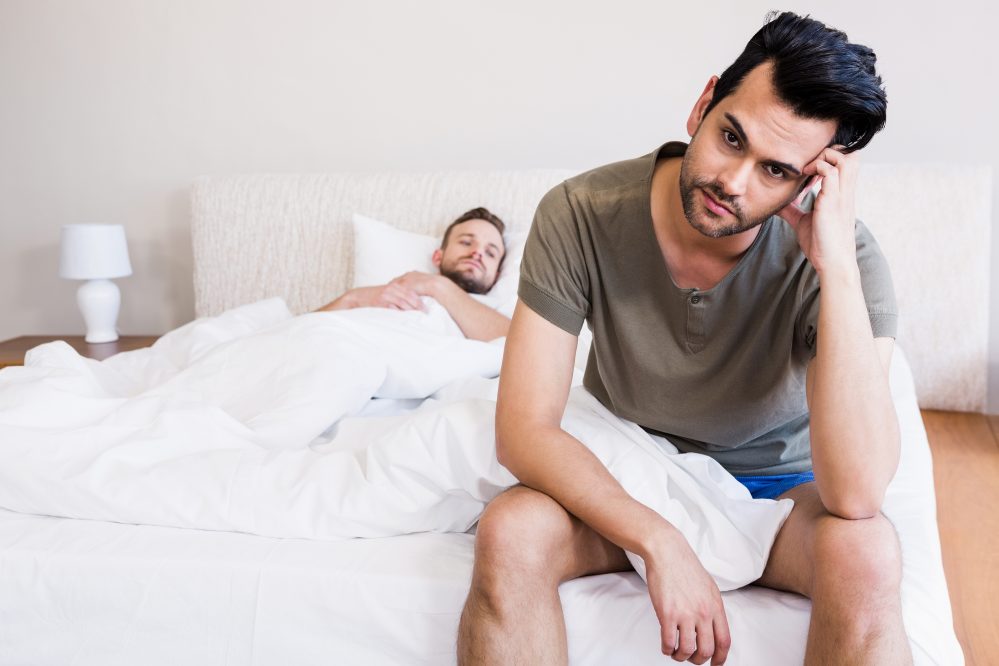 7 ways you can be a totally crap boyfriend