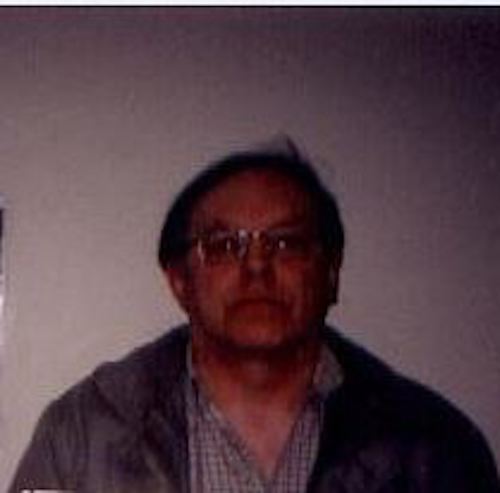 A man has been sentenced to six-and-a-half years in prison after he pleaded guilty to indecently assaulting two young boys in the 1960s.

A 78-year-old was sentenced to six-and-a-half years in jail after he pleaded guilty to indecently assaulting two young boys at a school more than 50 years ago.

Terence Freeman, of Alldis Close, Longsight, Manchester was investigated by officers from Gloucestershire Constabulary following allegations that he assaulted the boys at a school in the county between January 1965 and December 1968.

In February 2018 Freeman pleaded guilty to ten offences against the boys, who were aged between eight and 13-years-old at the time, and was sentenced at Gloucester Crown Court yesterday, Wednesday 21 March.

DC Darren Smith said, “Gloucestershire Constabulary takes all allegations of sexual abuse seriously, no matter how long ago the incidents happened and we would urge anyone who feels that they have been a victim to come forward.

“I am pleased that our investigations have resulted in a successful prosecution in this case, and that a man who abused two young boys more than 50 years ago has been brought to justice.

“I would like to thank the victims who came forward to give us information and helped to bring about this prosecution, and say to any other potential victims that it is not too late to come forward.

“We know that Freeman has had links to Wiltshire, Leicestershire and Manchester as well as Gloucestershire and if you have any information about similar offences in those locations please get in touch with us.

“We can assure anyone who comes forward that they will be treated with respect and sensitivity.

“Anyone who wants to come forward should call Gloucestershire Constabulary on 101 quoting incident 188 of 26 February.”