Everything You Need To Know About York Pride 2019 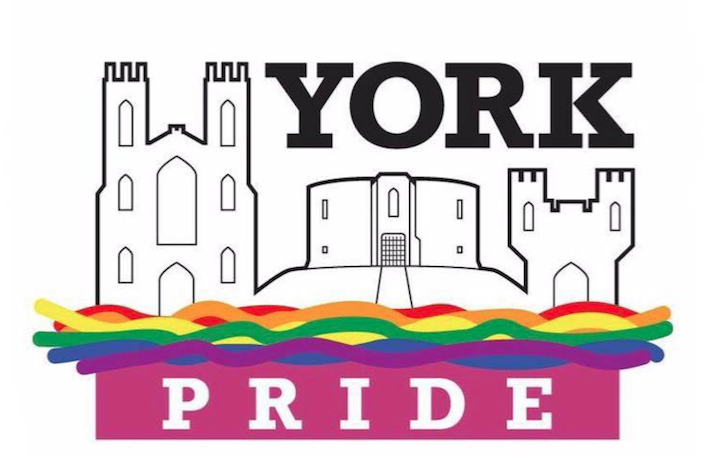 If you’re planning to go to York pride this year here’s everything you need to know before the event.

Everything You Need To Know About York Pride 2018

This year’s York Pride takes place on the on Saturday 8th June and to celebrate the diversity of the LGBT+ community in Yorkshire.

What time does York Pride begin?

The York Pride parade officially begins at 11:30 AM, after the parade, the pride continues at the Knavesmire and will continue into the evening with live entertainment.

York has a parade every year, check out our pictures from last year’s march. The best thing about the parade is that it is free for the public to watch and enjoy.
It starts at York Minster/Duncombe Place (YO1 7HH) and makes its way through the city centre and ends at the Knavesmire (YO24 1EN) where the main event takes place.
It is recommended that public participants in the Parade begin gathering from 10:45-11:00, with the Parade set the depart at approximately 11:30 am.

Where is York Pride?

It starts at York Minster/Duncombe Place (YO1 7HH) and makes its way through the city centre and ends at the Knavesmire (YO24 1EN) where the main event takes place.

What does York Pride cost?

York Pride is free for everyone to take part in.

Is there an afterparty for York Pride?

Yes, there is an official after party for York Pride. After York Pride 2019, join us for the Official York Pride Afterparty at Mansion on Micklegate!

Hosted by Mamma Bear and with stunning performances from top tribute acts to Kylie and Pink, it’s the only way to finish an amazing York Pride 2019!

Doors open from 6 pm until very late! Just £3 entry with a York Pride 2019 Wristband or £5 without, and all proceeds from the door go towards funding York Pride.

What entertainment will there be at York Pride?

Yes, the full programme will be announced shortly. However, York pride does sell wristbands which you can buy on their website.

Absolutely. You can view all thing York Pride HERE and buy your wristbands to support the pride.

Don’t forget to only buy merchandise from stalls within the York Pride enclosure that support York’s pride. Street vendors have no affiliation with pride and do not support the pride at all – you’ll also usually find that they’ve hyper-inflated their prices for flags and other rainbow merchandise.

Looking for accommodation for York Pride, find the best deals at Travelodge, Hotels.com or Bookings.com