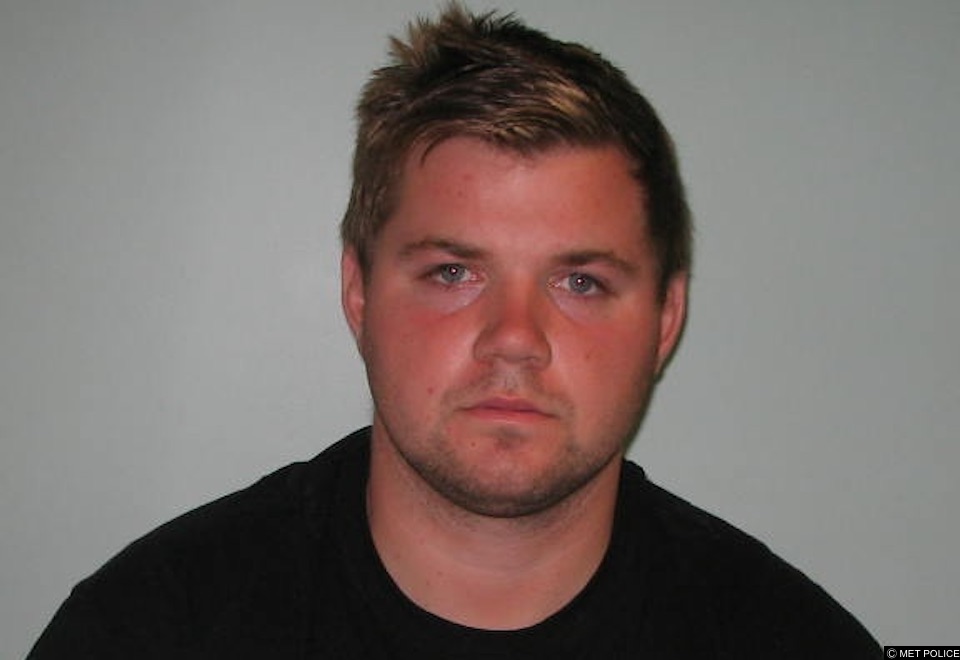 An ex-rugby coach has pleaded guilty to 17 sexual offences including voyeurism and sexual abuse of boys aged 8 to 16, has been jailed for three years and eight months.

David Simmons, 26, of Greystones Road, Sheffield pleaded guilty at Southwark Crown Court to the offences on Thursday, 4 May and was sentenced at the same court on Thursday, 29 June.

“Simmons abused the trust that was placed in him by both the victims and their parents; this was a terrible betrayal.

“We have been working closely with the National Society for the Prevention of Cruelty to Children (NSPCC), Ruby Football Union, Kingston local authority and the clubs concerned to ensure that support is available to those who have been affected by this case.

“I hope the families can have some satisfaction that Simmons has been brought to account and is now facing the serious consequences of his actions.”

The court heard how in 2001 the defendant moved to West London and started his own business coaching children’s rugby to boys aged eight to 16.

This company used various rugby clubs and facilities in West London to teach the children.

During the early part of 2014, Simmons employed a former friend.

In March 2014, the friend noticed a digital clock stuck on the wall above the toilet and thought that this was an unusual place to position a clock.

Later, while going through some drawers, he found five similar clocks in a filing cabinet and when he asked Simmons about them he was told they were there when he moved in.

However, in August 2014 he saw one of the clocks next to a desk used by Simmons.

He decided to have a closer look at the clocks in the filing cabinet and found that some of them contained SD memory cards and all had camera lenses positioned at the front.

He researched the clocks on the internet and found them to be for sale as ‘spy’ recording devices and that they could be operated by a remote control. He subsequently found a remote control in a pen pot on Simmons’ desk.

He confronted Simmons, who said he was unaware of the cameras, however, his friend decided to leave the company and in September 2015 reported his suspicions to police.

On 30 September 2015, officers carried out a search warrant at Simmons’ then home in Ashford and his offices in Teddington.

Simmons was arrested at his home for voyeurism and a search found several digital spy cameras concealed in digital clocks and a shower gel bottle which had been cut in half and contain a covert recording device.

As a result of extensive forensic examination of these items, video recordings were found of Simmons getting boys to undress so he could perform inappropriate and unnecessary body fat percentage tests as well as images of children using the toilet and showers. Simmons has since admitted these were for his own sexual gratification.

Officers also recovered a number of indecent photos of children, of which there were 3,025 category A, 3,799 of category B and 36,877 of category C.

He was then bailed to appear before City of Westminster Magistrates’ Court on Friday, 31 March and subsequently pleaded guilty to 17 offences.

Anyone who wishes to obtain advice and support relating to this, or any other child abuse case, should contact the NSPCC dedicated helpline on 0800 731 9256.