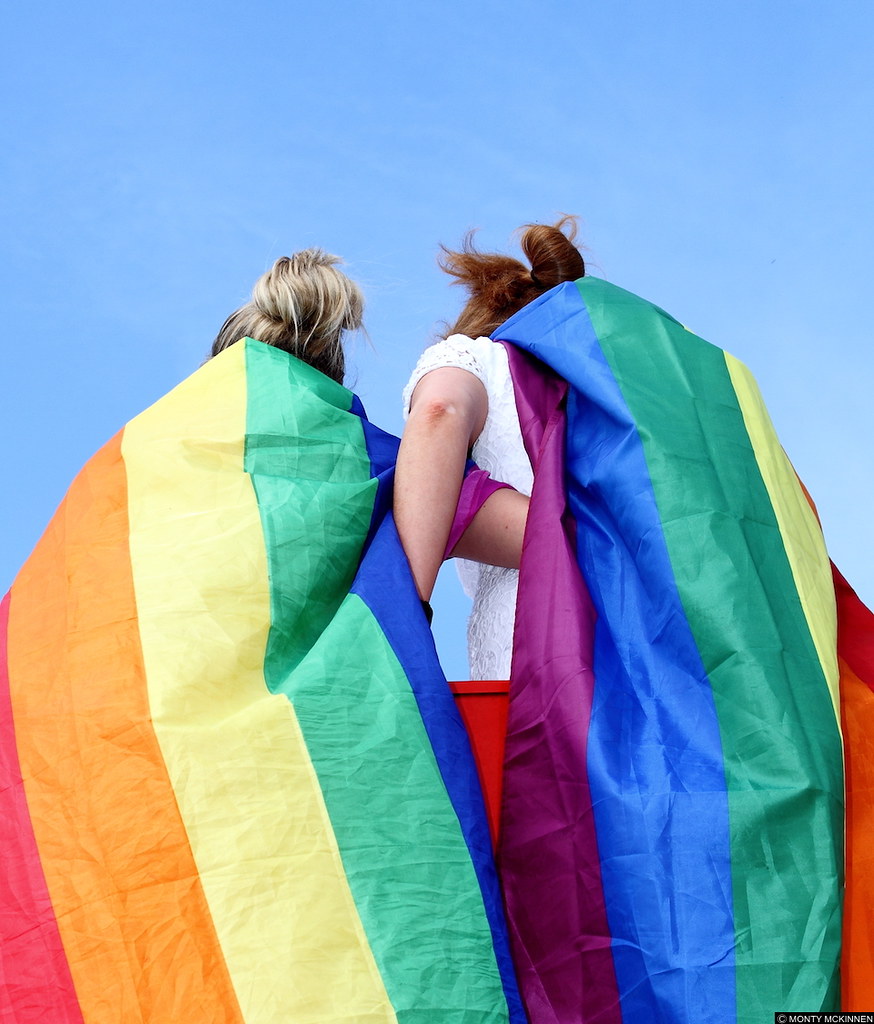 So with Bourne Free taking place this weekend, there are loads of things to do to keep your weekend queered up!

So with Bourne Free taking place this weekend, there are loads of things to do to keep your weekend queered up!

After the parade, head on over to the Lower Gardens where you’ll be entertained by a raft of talented singers – all hosted by Lea Martin and Sheila Tackya. Also performing are: Tracie Redding, Fiona Fox, Skylar Jay, Nicole McNally and Siobhan Macfadyan.

This year Bourne Free has Courtney Act, Drag With No Name, S Club and Sam Callahan performing on its mainstage in the Triangle. You can buy wristbands here.

Bournemouth has an incredible scene and it’s well worth checking out all of its bars. You should start at Flirt to grab something to eat and enjoy the artistic and unusual surroundings, then head on over to DYMK, Bournemouth’s very own award-winning gay bar. It hosts karaoke and drag nights. When you’re ready to finish the night with a bit of clubbing saunter down to the X-Change and dance until the early hours.

Steaming up with a sauna

Relax in Bournemouth’s very own gay sauna, Saunabar. There is a licensed bar, which has a pool table, free wifi. Further inside you’ll find a hot tub, steam room and private rooms for… well you know what for.