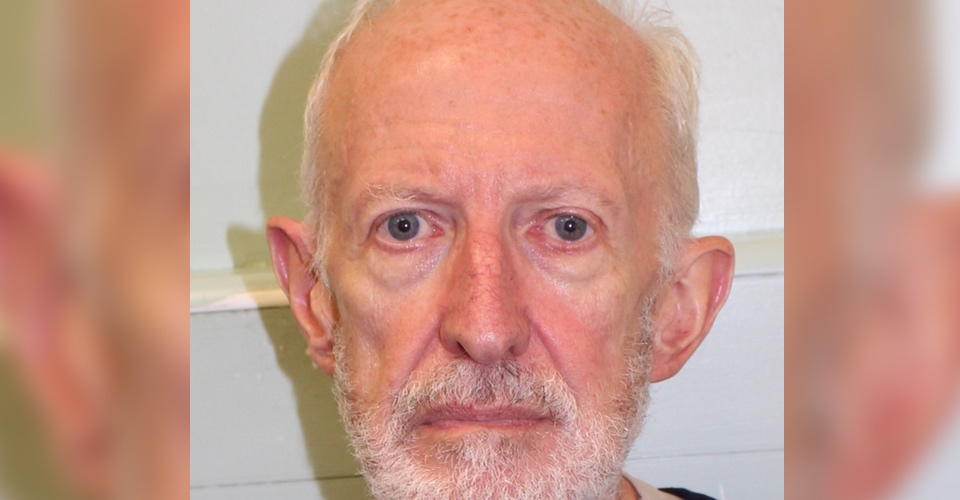 Roman Catholic priest found guilty of 19 counts of non-recent abuse against boys at a school in Ealing during the 70s and 80s.

He will be sentenced on Tuesday, 19 December.

Soper was found guilty of 19 counts of indecent assault against 10 boys who attended St Benedict’s Middle School in Ealing between 1975 and 1982.

The court heard Soper was a former abbot at Ealing Abbey and a headmaster of the middle school between 1972 and 1991. He taught boys aged between 11 and 14 and, as headmaster, he was in charge of discipline.

The first allegation made against Soper was in 2004 by a former pupil who said he was sexually assaulted by Soper, in his office, whilst he was being punished.

In February 2008, another former pupil was interviewed by police and he disclosed that Soper had sexually assaulted him before he was caned.

Another former pupil contacted police in June 2010 as the result of publicity regarding the conviction of a different monk at St Benedict’s.

Soper, who had moved to Rome, was contacted and arrangements were made for him to attend Heathrow Police Station in September 2010 where he was arrested, interviewed and then bailed pending further enquiries.

Two more victims were interviewed by police in November 2010 and January 2011 who reported similar allegations of sexual assault by Soper whilst they were caned by him.

On 8 March 2011, Soper failed to attend Heathrow Police Station to answer his bail to be interviewed regarding those further allegations; subsequently a European Arrest Warrant was issued with a charging decision on five victims.

Operation Wintekey officers worked with a number of law enforcement agencies including the National Crime Agency. On 11 May 2016, Soper was arrested in Kosovo following the production of a provisional arrest warrant. He was deported to Luton Airport on 21 August 2016, and was arrested and charged in relation to all five complainants. He was remanded in custody after appearing at Ealing Magistrates’ Court.

Whilst Soper was in custody, detectives from Operation Winterkey interviewed another five victims who made allegations of indecent assault. Soper denied all the charges against him and said there would not have been any inappropriate or sexual contact during any disciplinary action.

Detective Superintendent Ang Scott, from Op Winterkey, said, “Soper was a manipulative individual who abused his position of trust as a headmaster of a middle school, who was responsible for discipline. Whilst preparing the boys for a caning, which is now illegal in schools, Soper asked them to remove clothes and he would then sexually assault them.

“This was a gross breach of his position, which has resulted in psychological trauma caused to a number of former pupils of St Benedict’s. I would like to pay tribute to the victims in this case for the bravery they have showed in coming forward and reporting these offences and giving evidence in court.”