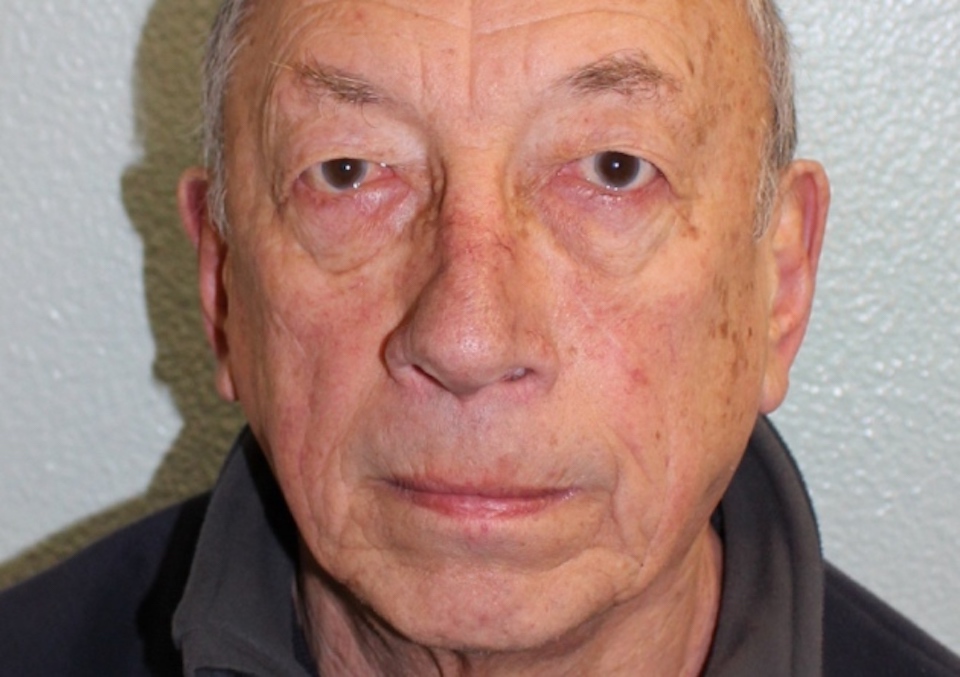 A former teacher has been further convicted of non-recent child abuse offences he committed in the 1970s.

He is already serving 15 years’ imprisonment for rape and sexual assault offences against young boys.

On Friday, 7 July he was sentenced to a further two years’ imprisonment.

The victim came to police in March 2016 and reported that Franks, who was a teacher at the victim’s school at the time – Sedgehill Secondary School in Catford – had abused him multiple time for around 12 months starting in November 1974 when the victim was 11 years old.

An investigation by one of the Met’s Child Abuse Investigation teams then began and on 6 April 2016 Franks was arrested. He was bailed before being charged on Wednesday, 3 May.

The court heard that at the time of the investigation, Franks was already facing trial for other non-recent offences of sexual abuse for which he was subsequently convicted of, and sentenced to 15 years imprisonment in August 2016.

His new sentence will run consecutively.

Detective Constable Tony Roper, the officer in the case, said,

“Franks stole the victim’s childhood, causing him extreme distress and pain throughout his life. He bravely came forward to report the crimes to the police. Franks had continued with his life as normal, but he has now been brought to justice.

“This case highlights that no matter the length of time that has passed, the public should feel reassured that the Met will thoroughly investigate non-recent offences and support and work with victims throughout.”

Reportage by The Metropolitan Police