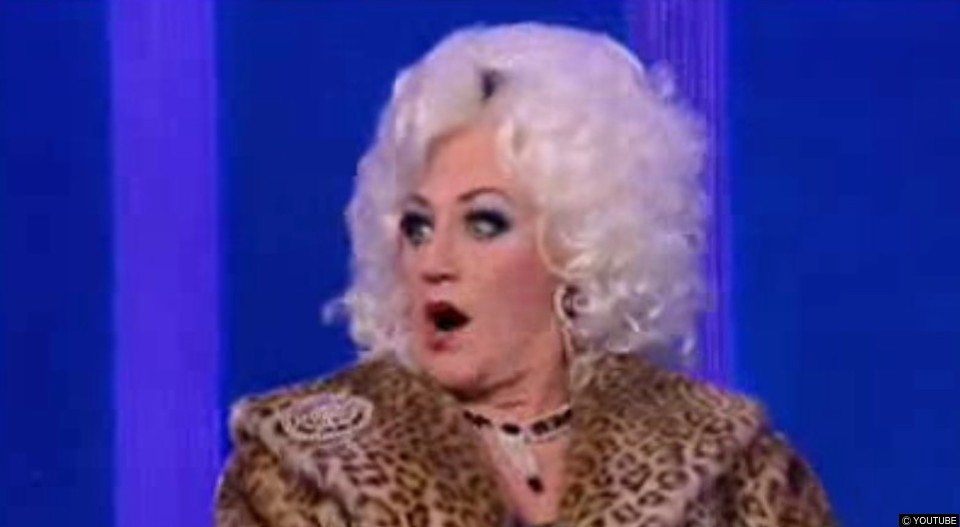 Now that Drag Race UK has been announced we can start imagining who would be sensational!

Now that Drag Race UK has been announced we can start imagining who would be sensational! Well, there’s such a wealth of drag talent in the UK we’d be spoilt for choice, well here’s our top 10…

She’s loud, proud, brash and powerful it’s earned her a status as a loveable loose cannon within the drag world.

La Voix already wowed audiences on BGT and she’s a regular around the UK… so could she be a contender?

A powerhouse Scottish queen, whose vocals are second to none. Was a part of the Supreme Fabulettes before going on to front her own show at The Admiral Duncan.

This fabulous queen is what British Drag is all about, getting down with the crowd, wearing the biggest wig you can find/afford and animal print. Always animal print. You could write what this queen doesn’t know about backcombing on the back leg of a My Little Pony.

There probably isn’t a club, bar, backroom or toilet that Sandra hasn’t performed in. Having been on the scene for over 15 years – Sandra has sworn, blown and bitch slapped her way to our top 10 ten. All hail the Whore Of Hampsted.

Described as queen bee of Soho, you wouldn’t want to get on the wrong side of Dusty O once she’s up on stage, with mic in hand.

Basically RuPaul would have no idea what hit her if Titti was in the house – it’d most likely be a chicken leg. Titti La Camp’s routine, is, well the stuff of legend. The audience knows what’s coming up and loves every moment of it. From Michelle McManus to Karen Carpenter.

Possibly the most famous drag queen the UK has ever enjoyed. Although Paul O’Grady is unlikely to don another pair of heels, we think Paul O’Grady could teach even Ru a thing or two about Drag.