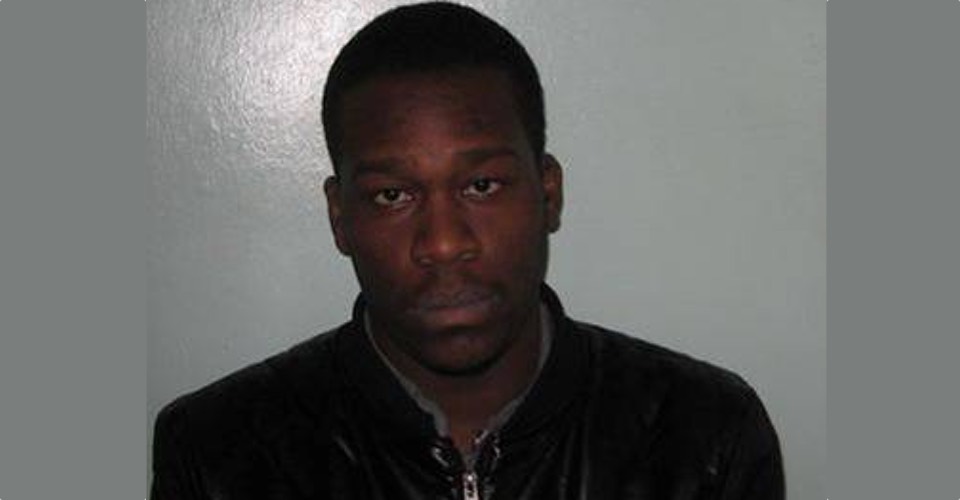 A man has been jailed after pleading guilty to one count of sexual activity with a child under the age of 16.

Daniel McKenzie, 25, has been handed a four-year, 10-month prison sentence and has been placed on the sex offenders’ register for life after pleading guilty to sexual activity with a minor.

On the evening of 19 August 2015, the victim – a boy aged 13 at the time of the offence – had run away from home. He was travelling on the bus network when he fell asleep. In the Waltham Cross area, he was awoken by McKenzie who offered the boy a place to stay.

The boy accepted and the pair travelled to McKenzie’s address. Once inside the address, McKenzie offered the boy cannabis before engaging in penetrative sex with the child.

The boy then left the address and attempted to make his way home but got lost so went to Edmonton Police Station – as he was reported missing, police took him back to his address. After police had left him there, the boy told of what had happened and the matter was reported to police.

Specially trained officers supported the boy and an investigation was launched.

On 29 October 2015, McKenzie was arrested by police for possession of cannabis and theft from a motor vehicle. He was taken into custody. As part of his arrest before he was bailed, McKenzie’s DNA was taken. Following analysis of his DNA sample, it was established that his profile matched that taken following a forensic examination of the original offence.

On 20 November 2015 McKenzie was arrested for the original offence and subsequently charged.

“I truly hope McKenzie’s imprisonment will help the victim and his family towards closure and also send a message out to offenders that we will do our utmost to find you, arrest you and convict you.

“I would also like to thank the support services and partner agencies for working together during this difficult case.”

“As is often the case, not all victims recognise that they are being preyed upon. This young person was preyed upon by Daniel McKenzie at a time when he was most vulnerable and has been extremely brave in coming forward to give evidence.

“Such abuse and exploitation of children will not be tolerated by the Metropolitan Police Service and we are determined to bring all such perpetrators to justice. If you believe a child you know may be being exploited in this way, please call the police.”