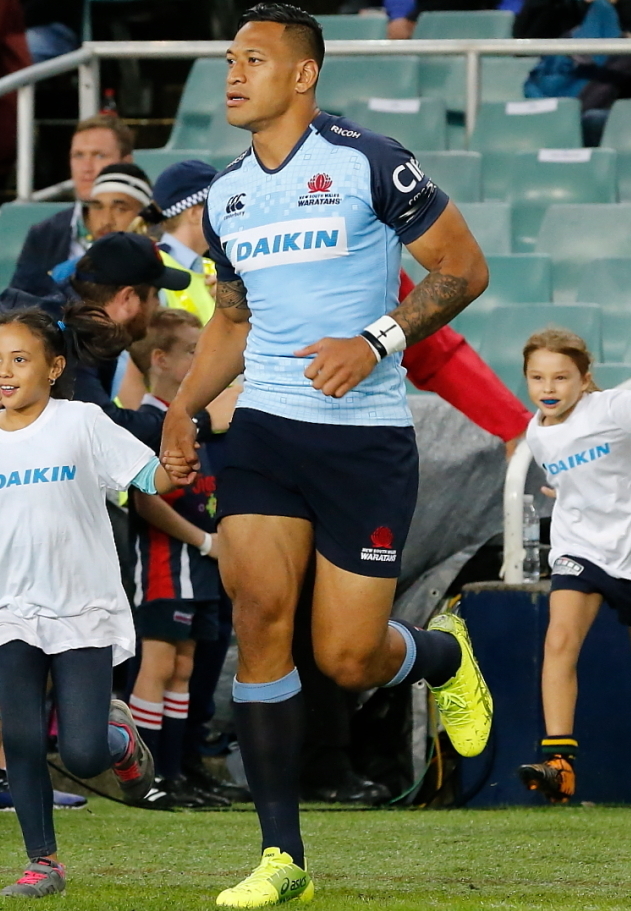 Australian rugby player, Israel Folau, 30, is set to be fired by Rugby Australia and the New South Wales Rugby Union after a social media post by the player suggested that “hell awaits” gay people.

On Wednesday, he posted on Instagram that “drunks, homosexuals, adulterers, liars, fornicators, thieves, atheists and idolaters” should “repent” because “only Jesus saves”.

In a statement, the governing bodies said, “He does not speak for the game with his recent social media posts, In the absence of compelling mitigating factors, it is our intention to terminate his contract.”

“Israel has failed to understand that the expectation of him as a Rugby Australia and NSW Waratahs employee is that he cannot share material on social media that condemns, vilifies or discriminates against people on the basis of their sexuality,” the governing bodies said in a statement.

“As a code, we have made it clear to Israel formally and repeatedly that any social media posts or commentary that is in any way disrespectful to people because of their sexuality will result in disciplinary action.”

“Turn away from evil”

In another tweet sent on Tuesday, Folau wrote “The devil has blinded so many people in this world, REPENT and turn away from your evil ways. Turn to Jesus Christ who will set you free”, after Tasmania opted to make a baby’s gender optional on birth certificates in its state.