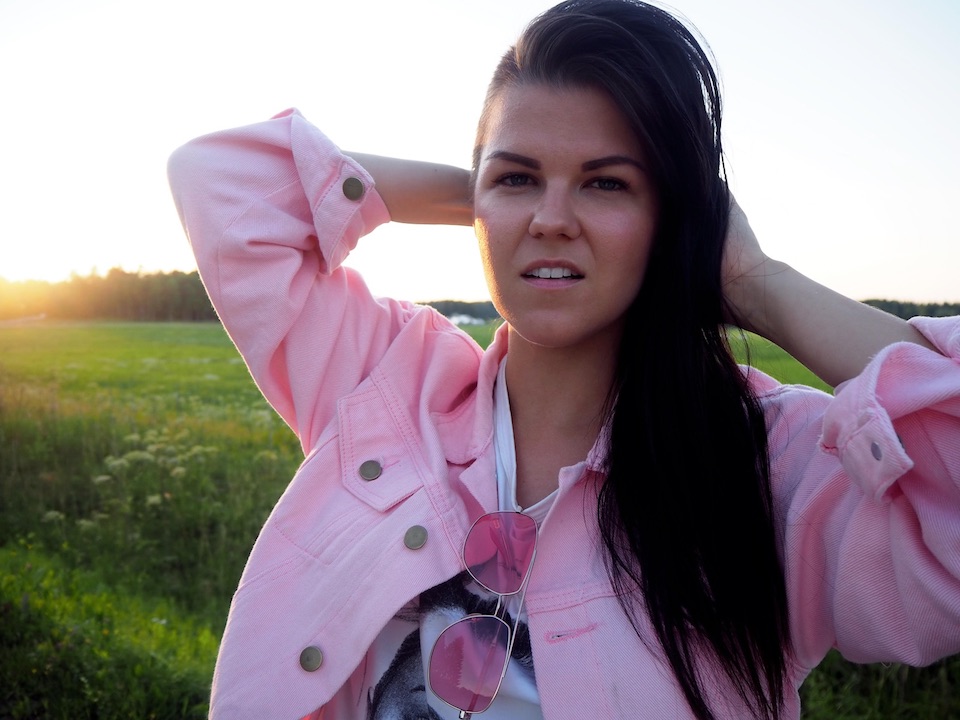 'Dance Like Nobody’s Watching' (UK Radio Edit) by LGBT+ singer/songwriter Saara Aalto has been named as the official song for Pride in London 2019.

‘Dance Like Nobody’s Watching’ (UK Radio Edit) by LGBT+ singer/songwriter Saara Aalto has been named as the official song for Pride in London 2019.

‘Dance Like Nobody’s Watching’, written by Saara, encompasses the true meaning of Pride, encouraging everyone to live their lives as though “nobody’s judging who you love”.

The Finnish born star moved to London in 2016 and has since become one of the UK’s most prominent lesbians and LGBT+ advocates following her high-profile success as X Factor UK runner-up, Dancing On Ice finalist and Eurovision Song Contest finalist, as well as her recording deal with Warner Music.

Saara said: “London is the most exciting city in the world and I am so proud to call it home. It fills me with joy when I think of the opportunities the capital has afforded me and to have achieved so many things as an out lesbian and as my true self is so empowering. I have performed at Pride in London for the past two years on the Trafalgar Square and Leicester Square Women’s stages and it is such a joyful event, filled with love. Having my song as the official song for Pride in London 2019 is such an honour and I am so proud to represent my community in this way.”

Ian Massa-Harris, Deputy Director of Events at Pride in London and Executive Producer for Pride’s Got Talent, said: “‘Dance Like Nobody’s Watching’ is the perfect anthem for Pride in London this year and we can’t wait to hear the crowds joining Saara to sing such an important message of love, acceptance and celebration. Music has always been a vital part of Pride in London, whether that’s the musical acts in our Pride’s Got Talent competition or the diverse acts on each of our stages on Parade day. Music unites people, and Saara’s song couldn’t be a better choice for this.”

Pride in London takes place in the capital on Saturday 6th July.