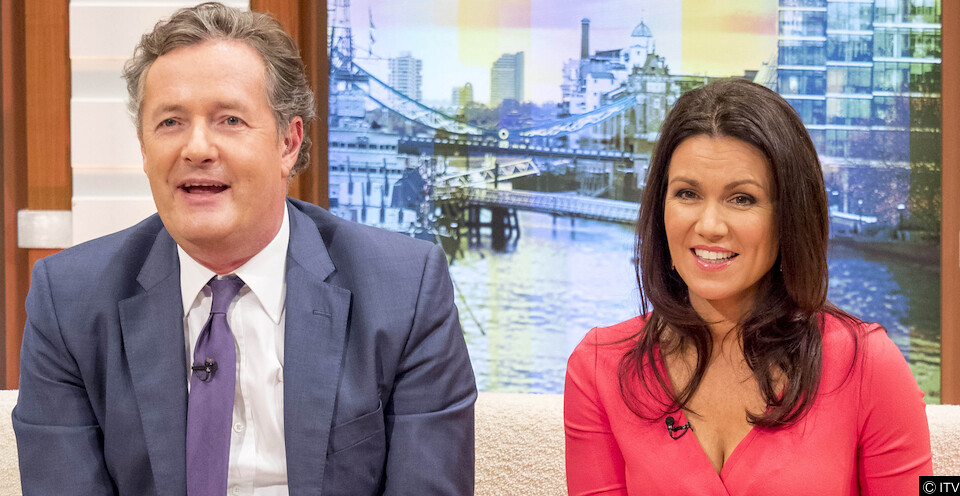 Piers Morgan attracts the ire of Twitter users after a combative interview with a non-binary couple.

Pier Morgan is being criticised for the way he handled an interview with a couple who identify as non-binary. The couple, Fox and Owl were being interviewed on Good Morning Britain on ITV. You may remember Fox from Channel 4’s My Transsexual Summer.

“Fox and Owl” has been trending in the UK after a segment called “The Gender Debate” saw host Piers Morgan ask if he could identify as an elephant and London Zoo.

The interview was dubbed “inanely cruel”, disrespectful and “ill-formed”

Fox and Owl (@theFoxFisher and @UglaStefania) are a brave and commendable pair of people. Piers Morgan, however, remains inanely cruel.

He was interviewing Fox and Owl this morning in his show – no respect or understanding shown, ill informed

During the show, after both Fox and Owl explained their identity and how they define themselves, Piers had a problem with understanding and asked,

“I’m happy to be persuaded if it makes logical sense – but if you can identify as anything, where does it end?

“Is anything fine? Can I be an elephant? Can I now go to London Zoo and demand to be put in the elephant enclosure?”

The interview then turned to the subject of non-binary prisons and where, if Fox or Owl were to break the law, they should be incarcerated. Owl told Piers that a women’s prison would be preferable to the men’s. Piers responded that gender was fine “if it’s convenient”.