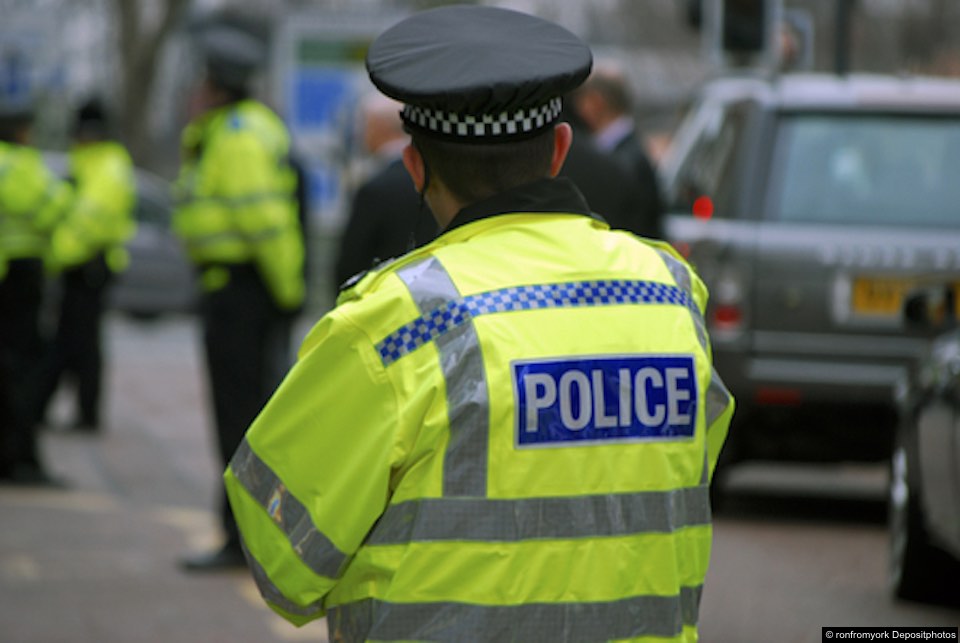 A 67-year-old man has been charged following an investigation into alleged non-recent abuse at a children’s home between the 1970s and 1990s.

A 67-year-old man of Westhoughton has been charged with three counts of buggery under section 12 (1) of the Sexual Offences Act 1956.

He has been bailed and is due to appear at Wigan Magistrates’ Court on 11 October 2017.

In 2015 Operation Milan was launched following a number of complaints of both sexual and physical abuse at Woodend Assessment Centre, which was a children’s home in Wigan.

The counts relate to three separate reports between 1982 and 1987 from individuals aged between 11 and 16 at the time.