Who is Brandi Glanville? Reality TV celeb and CBB star 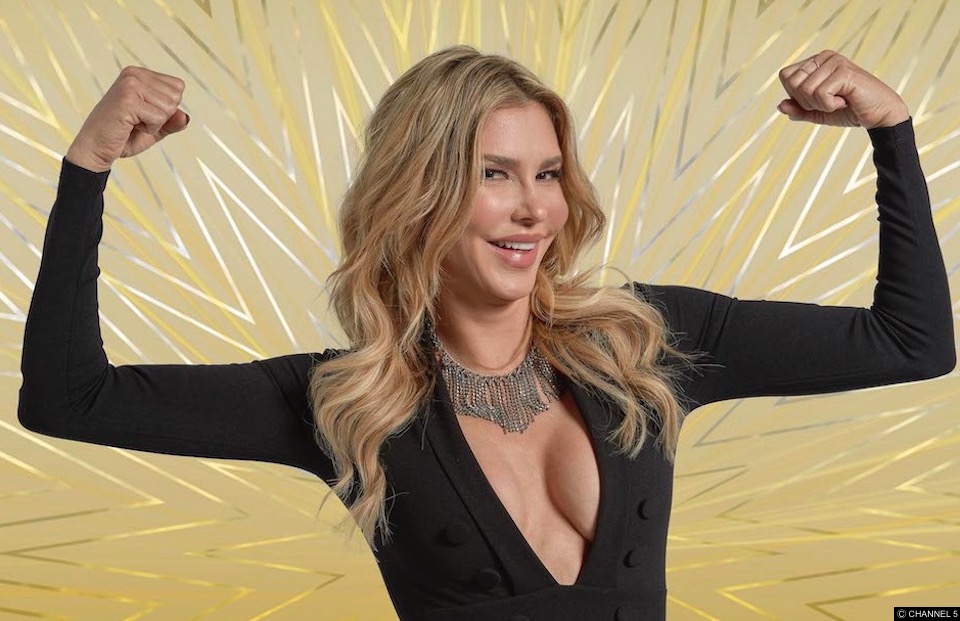 She’s probably best known for her stint on The Real Housewives Of Beverly Hills, but now she’s entered the Celebrity Big Brother house – so who is Brandi Glanville?

Brandi Glanville (44)  is an American reality television personality, author and former model – best known for appearing on The Real Housewives Of Beverly Hills.

She moved to LA in the 90s and met her soon to-be husband, Ellie Cibrian. However, in 2009, her marriage hit the headlines amid claims that Eddie had been having an affair with his co-star, LeAnn Rimes.