Who is Matt Baker and what did he do before the One show? 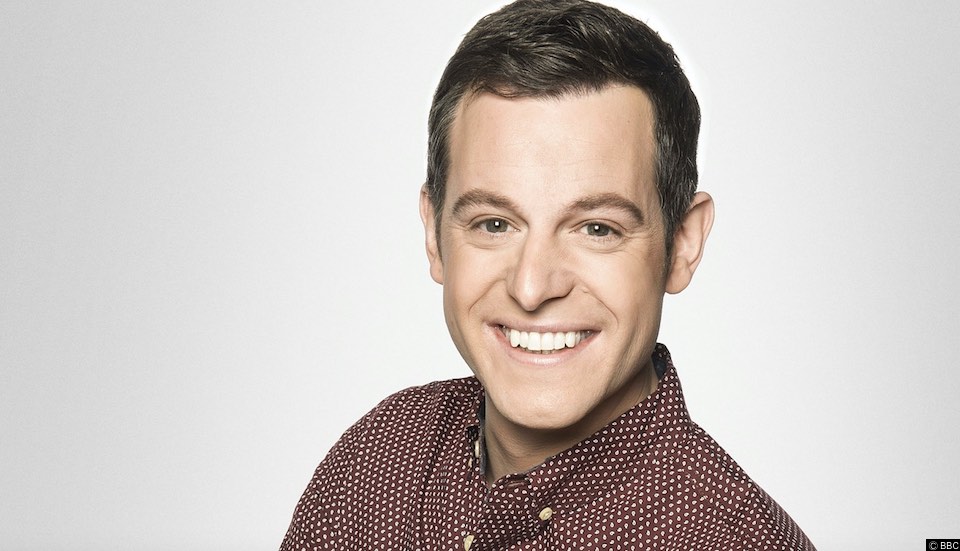 Matt Baker, along with Alex Jones are the faces of BBC’s The One Show… but what do we know about Matt Baker?

Matt Baker is married to his wife, Nicola. They married in 2004 in Teesdale and have a son and daughter together. So no, Matt Baker isn’t gay and has never identified bisexual. He and his wife met whilst he was performing in a Disco show at Pier 39 in the holiday town of Cleethorpes. They now live in Buckinghamshire with their two children.

How old is Matt Baker?

What other programmes has Matt Baker presented?

Before becoming the daily host on The One Show, Matt presented for Blue Peter and still can be found presenting Countryfile. He got the job on The One Show after standing in for Jason Mansford in 2010, after Mansford resigned from the show. Baker been there ever since.

When is The One Show on?

The One Show is on every weekday on BBC one at 7 PM and usually lasts 30 minutes.