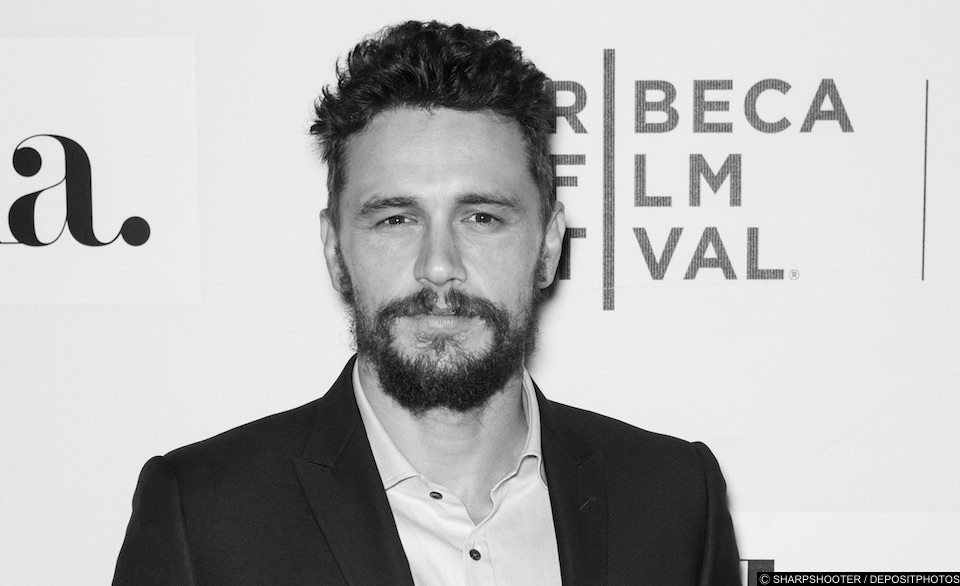 James Franco is obviously intending to get his a place in the Guinness Book of Records for playing gay-for-pay with his clothes on more than any other straight actor in Hollywood.

Samantha will stop at nothing to discover the truth even if it means risking her own life. With the unexpected return of his estranged gay son Ben (Franco), Briggs must find a way to either silence the law for good, or come to terms with the hidden relationship between Ben and the boy that he tried to end years ago.

Due to be released in the US on June 5th, and in the UK later this summer

According to his instagram Franco is currently in the Hamptons trying to write a Musical which you can see from the photo he posted, for some reason he is doing somewhat naked.