Find gay and LGBT+ places to go in the UK. 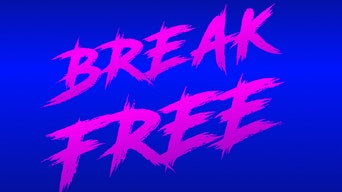 Break Free is an empowering musical celebration with LGBT+ theatre artists, sharing their personal journeys and performances of musical theatre and pop songs that have inspired them.

This special filmed event will be available to watch live from over 100 countries, and is available to purchase in various currencies. Break Free premieres on Friday 19 February at 8PM GMT and purchasers have on-demand access for 72 hours

Join the UK's fastest-growing social and dating network for gay, bi and curious guys... For FREE