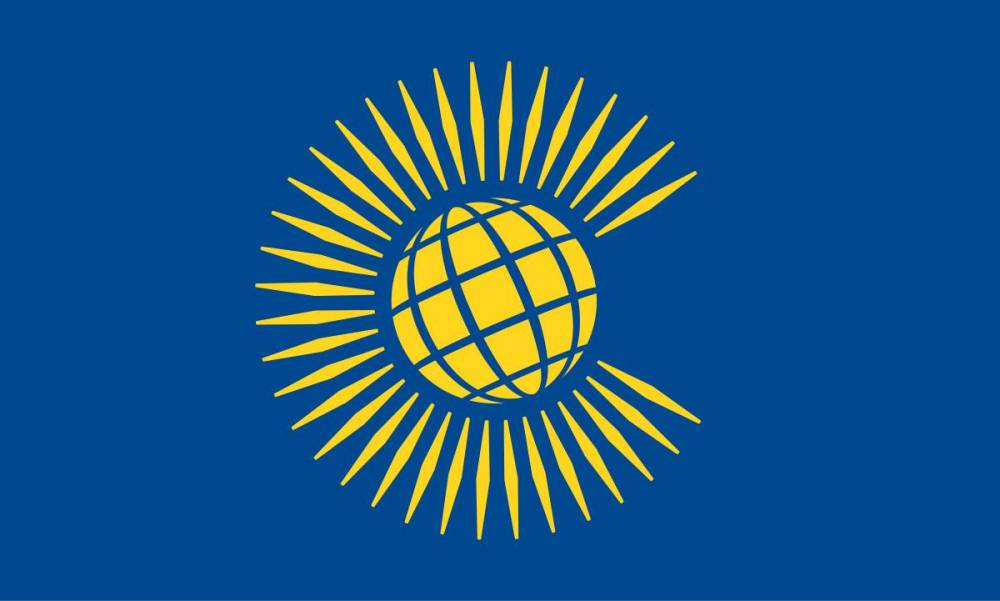 As Brunei confirms it is to start using the death penalty for those found guilty of gay sex, people are calling on the Commonwealth to intervene.

As Brunei confirms it is to start using the death penalty for those found guilty of gay sex, people are calling on the Commonwealth to intervene.

Brunei has confirmed that it is to use the death penalty for those found engaging in same-sex relationships and adultery from early April 2019. The kingdom has stated that it will use stoning to death as punishment for those found breaking sharia law.

Brunei is currently part of the Commonwealth and people are asking it to intervene or make a statement condemning the horrific move by Brunei’s government.

However, the head of the Commonwealth is her Majesty, the Queen, who has to remain politically neutral, so having her speak out against Brunei’s inhumane policy might be a non-starter.

As it stands homosexuality is actually illegal in 35 of the 53 nations that make up the Commonwealth. There are two nations which currently have the death penalty for same-sex relationships between men. Northern Nigeria and Brunei. There are some countries which have a maximum of life in prison, these include, Bangladesh, Barbados, Guyana, Pakistan, Sierra Leone, Tanzania and Uganda.

Brunei is introducing whipping and death by stoning as punishment for homosexuality. This is absolutely barbaric and I ask anyone who agrees to sign, and share, this petition.

Brunei is a commonwealth nation, they *must* do more on the issue of LGBT rights. ??️‍? https://t.co/vZbvRfiOJP

Brunei is a member of the commonwealth, I think the Head of the Commonwealth needs to stand up. We do not want passivity on this matter. Make us proud.

Brunei (a commonwealth country) is legalising the murder of gay people. What is the rest of the commonwealth going to do about it?.. Fuck all probably!

Because apparently (according to tweets I've seen) we need to respect their views and rights.. Fuck that, it's murder ffs

Continued membership of and participation in #Commonwealth must now be seriously questioned – #LGBT Brunei brings in death by stoning as punishment for gay sex | Brunei | The Guardian https://t.co/9Wf0dnfss4

Brunei is part of the Commonwealth. This is utterly abhorrent. They should be expelled from immediately, along with all the other member countries that have such horrific laws. The Queen should intervene. https://t.co/5N1McBhWSN