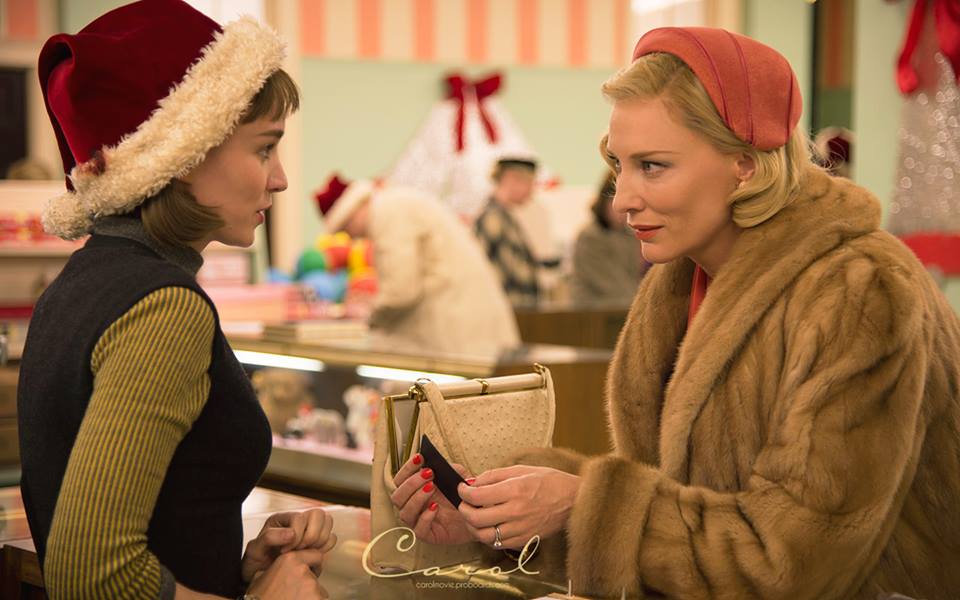 It was announced in Paris today that legendary gay auteur TODD HAYNES will be screening his new film in competition at the Cannes Film Festival this year.

Carol based on a novel by Patricia Highsmith (The Talented Mr Ripley) stars the one and only Cate Blanchett stars in the titular role as a 1950’s-era married woman who begins a romantic same-sex relationship with a young store clerk played by Rooney Mara. It also co-stars Kyle Chandler and Sarah Paulson

Haynes’s previous movies include Far From Heaven, I’m Not Here, Velvet Goldmine and he also directed the award-winning TV remake of Mildred Pierce.

Carol will definitely be on our list of favourites at this year’s Festival and we will track its progress to a cinema near you hopefully later this year.