Surprise… Louis got the boys 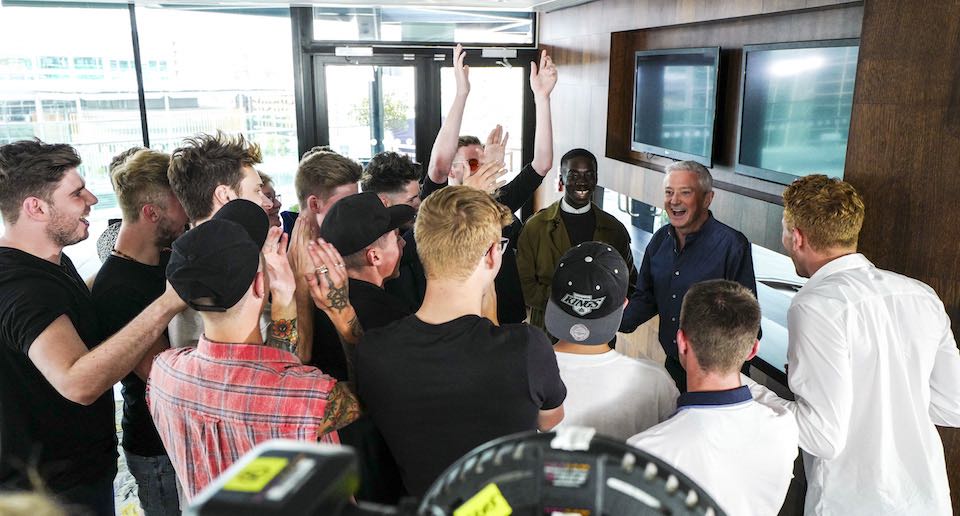 Well, it’s that time of year again… Where the X Factor contestants are carved up like meat and slung to the judges… This time round Louis got the boys.

In a change to the norm, Louis Walsh got the boys this year, having only officially had them once before – he also had the under 25s in one of the first shows, before the boys became their own category.

This year, though, Louis is in with a good chance of winning the series, as the boys’ category has tended to do well with the voting audience at home, with the category winning six times, more than any other category in the competition.

Usually, Louis – the longest-serving judge on the X Factor, mentors the groups, having done so 6 times in the past. Louis has taken part in every season of the X Factor, apart from two years ago, when he was replaced by Nick Grimshaw in a massive programme shakeup.

However, he and Sharon Osborne were reunited last year – when the show’s execs decided to bring back the original judging line up.

The boys will now, have to go through the six chair challenge and then be taken to the judge’s houses where they will have to impress Louis and a guest judge before they are able to appear on the live shows.