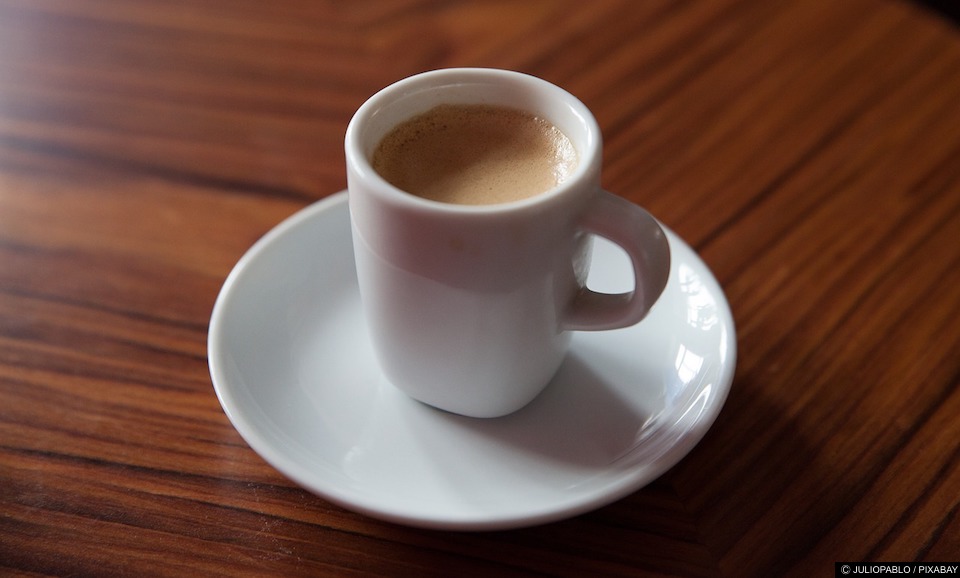 So apparently some totally gross people are using their hotel room’s kettle to boil their underwear. I mean WTF people.

Now you might assume that boiling water kills off bacteria – but apparently, not all microbes and bacterium are killed off by simply boiling water.

A senior lecturer in Molecular Biosciences at Massey University in Aukland, Dr Heather Hendrickson, spoke to Gizmodo to say that indeed, boiling your underwear in a kettle was just not cool.

Apparently, some bacteria form spores that are highly immune to temperatures up to 120 Celsius and over a long period of time. Botulism causing Clostridium botulinum spores are a good example of this…

That cheapy hotel kettle just isn’t going to cut it!

“These don’t cause sickness if they are consumed, but their presence in certain environments can encourage them to produce a toxin that can be deadly.”

People… please don’t use your kettle to boil your undies – use the laundry service – that’s what it’s there for.