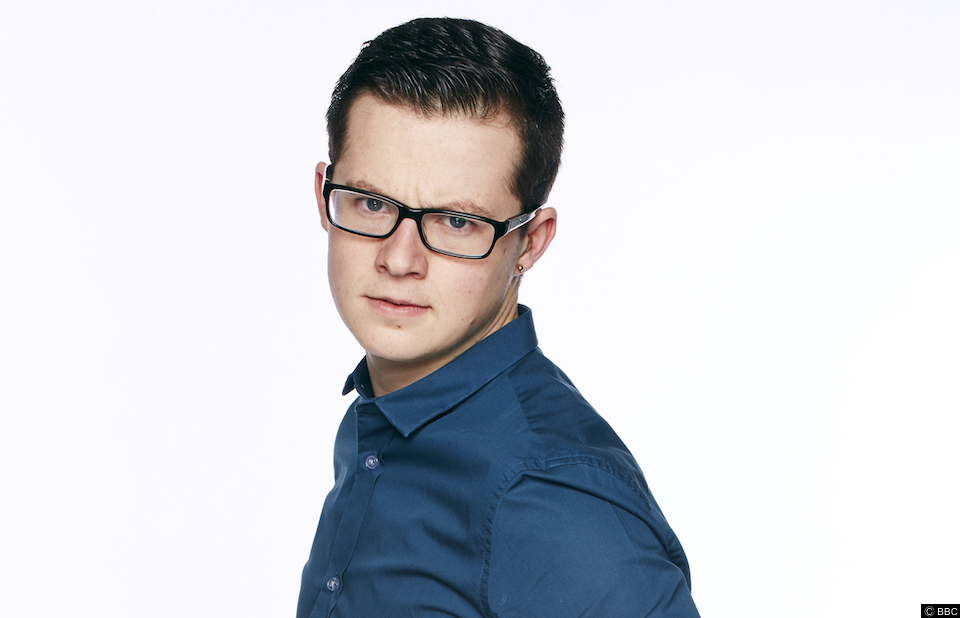 1) Harry Reid, Is He Gay? Despite receiving praise from the gay community on how he portrays Ben Mitchell in EastEnders, Harry Reid is straight in real life. Although it doesn’t look like he has a partner at the moment. He has spoken out that gay actors should be able to play straight roles and vice versa. Speaking about the issue of playing gay characters he said,

“I’ve had some great feedback from the gay community about how I play Ben.

“I’m a straight guy playing a gay role. There is no reason why it can’t work the other way around.

3) Fruity? On his spotlight page, (it’s like a huge CV book for actors in the UK) Harry’s voice for voiceover work is described as “fruity”.

4) Educated: He studied at Arts University of Bournemouth and achieved a BA Honours in Acting in 2013.

5) Early Success: A short time after leaving uni Harry landed the role of Ben Mitchell on one of the most popular soaps in Britain. It was his first major role.

8) Ben’s Miserable To Play: He has said that playing Ben Mitchell has made him miserable causing him to suffer headaches. Harry revealed on Good Morning Britain:

“Ben is a very deep character. He has so many layers. He drains me. I come out of work with a headache because I spend the whole day being grumpy and miserable.

“There is a complex element to him, which makes him exciting to play.”

9) Gay Champion: Harry hit out at homophobes after his gay kisses on the soap revealing that he was “upset” when numerous users on Twitter shared their outrage at the man on man action. He shared a picture of Ronnie Kray and said,

“I only want to ask one question. Would you of called Ronnie Kray disgusting? #whatwouldronniesay [sic].

“Note: I’m not biting, it just needed pointing out;)”

10) Nude? Are we ever likely to see Harry naked? Unlikely but he hasn’t ruled out stripping off if the part he was playing required it for the role…