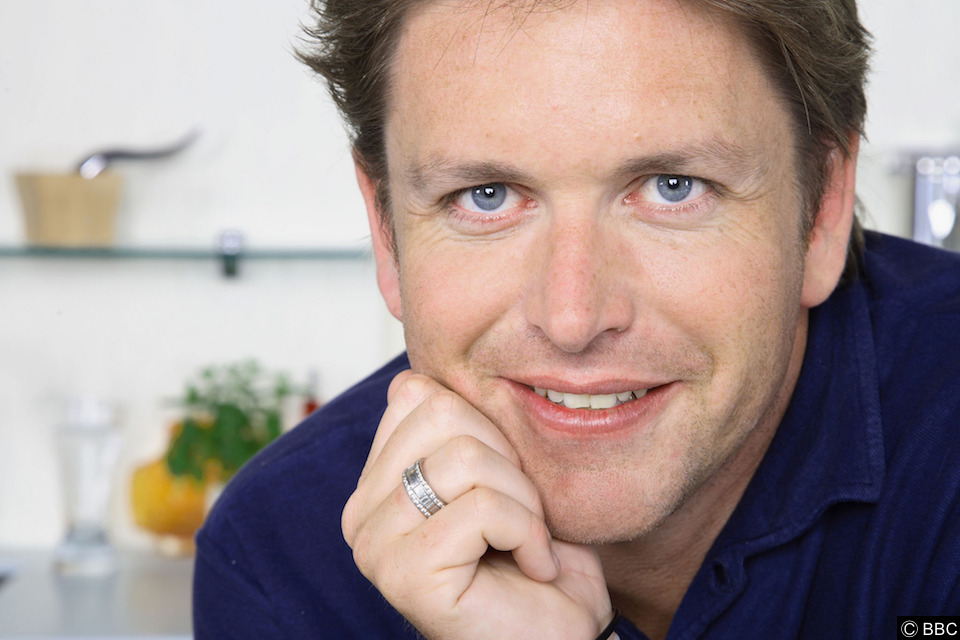 Ah, James Martin. He lightens our Saturday mornings with his kitchen antics, but what do you we know about the famous chef.

It doesn’t look like James Martin is gay or bisexual and according to sources, he’s been dating a “secret live-in” girlfriend for five years.  In August 2016, the Sun revealed that the celebrity chef was dating PA Louise Davies and they live together. However, there are no plans for wedding bells just yet. They do have a dog together, though.

It does seem he doesn’t mind a bit of a bromance though, after a “flirty” moment in 2007 with the openly gay Torchwood actor John Barrowman, several people took to a Mumsnet forum to find out whether he was gay or not.

2) What is James Martin most famous for?

James is most famous for his cooking with his first TV appearance taking place in 1996. His first show was called James Martin: Yorkshire’s Finest. Then he had stints on Ready Steady Cook and The Big Breakfast. He’s now a staple on the BBC with his show Saturday Kitchen Live.

He also enjoyed more exposure during the third series of Strictly Come Dancing in 2005. He finished in fourth place after being eliminated on the 10th December. He’s also an author who’s had no less than 17 books published.

3) How old is James Martin?

Not yet. James Martin is not married, however, according to the Sun, James has been dating Louise Davies, a PA for 5 years. They live together and co-own a dog.

5) What is James Martin’s net worth?

According to various sources, James Martin’s net worth is valued at around $5m. He has amassed his fortune through the publishing of books and various TV appearances and owning various restaurants.

6) What does James Martin do in his spare time?

James is a petrol head. He loves performance cars and even has a private pilot license.

7) What was James Martin first job?

James has always worked with food. He studied catering at Scarborough Technical College and trained in France at the Hostellerie De Plaisance. He worked at the 3 Michelin star restaurant Maison Troisgros, Roanne, before winning a position at Anthony Worrall Thompson’s ‘One Ninety Queen’s Gate’ restaurant in Kensington, London. When he was 22 he set up the Hotel du Vin in Winchester as head chef.