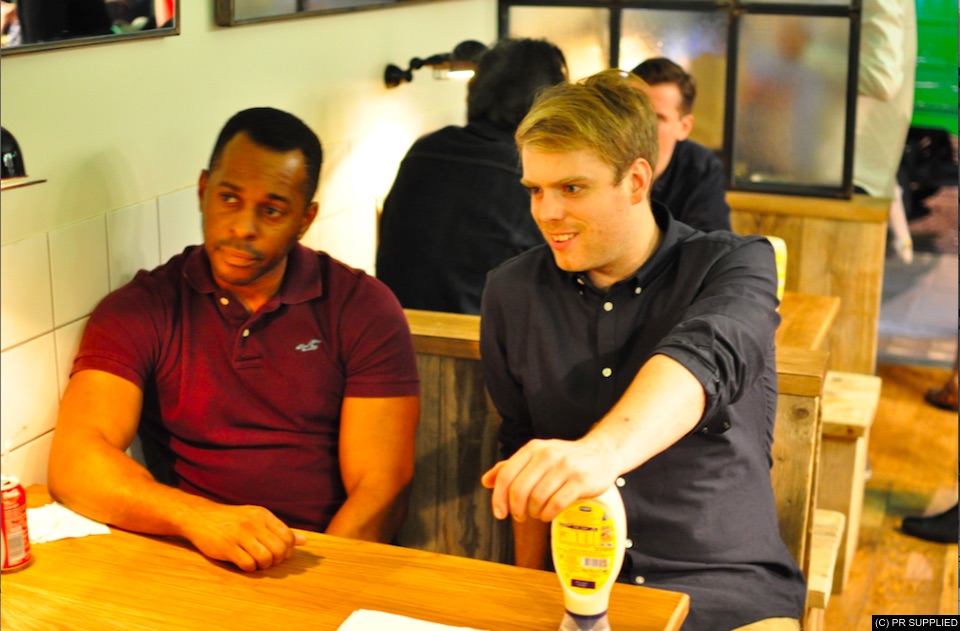 Presented by ANDI PETERS, Ejector Seat is the new quiz show that sees six players take their place in one of six imposing seats – each at the top of a track that leads back toward ‘the edge’.

The game is simple: if players can answer a series of fast-paced general knowledge questions, they stay sitting happily in their seat. But if they answer questions incorrectly, their seat starts to travel back along its track, towards the edge. And if they fail to stop themselves, they’re ejected out of their seats and off the show for good. The competitors are ejected one by one until just one lucky contestant plays the final round with the chance to win up to £10,000.

Andi Peters, 44, is a well-known face on British TV having made his name in the late 80s and 90s on CBBC’s broom cupboard show with Ed the Duck.

Helen Warner said: “ITV Daytime is the home of some fantastic quiz formats with the hugely successful The Chase and Tipping Point so I’m delighted to welcome… to the schedule for 2014.”