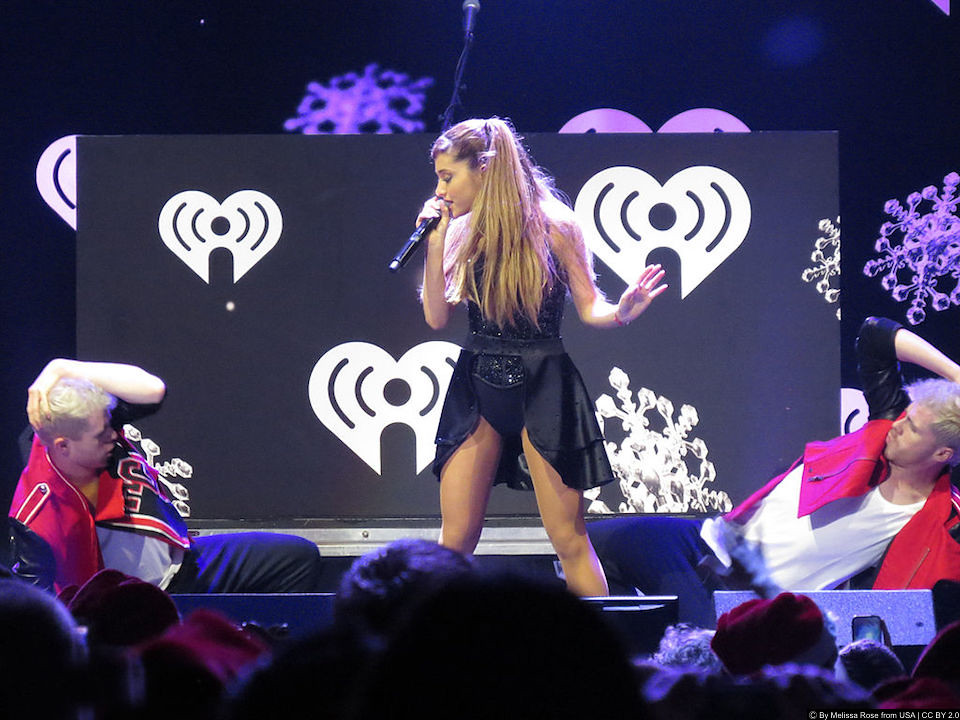 Superstar Ariana Grande has spoken out after a bomb ripped through Manchester Arena where she had just performed to 21,000 fans.

Taking to Twitter Ariana said that she was “broken” and that she didn’t have any words.

broken.
from the bottom of my heart, i am so so sorry. i don't have words.

Fans have rallied around the singer with thousands leaving positive messages of support. Nearly 500,000 have retweeted the message.

A publicist for the singer that Ariana was OK. She was unhurt by the explosion that rips through the foyer.

Manchester Police have confirmed that a bomb has exploded at Manchester Arena, killing 22 people and injuring 59. They have been treating the incident as a “terrorist event”. Amongst the victims there were children.

Ariana Grande is an advocate of the LGBT+ community has countless fans who identify as LGBT. Her brother, Frankie Grande, who is openly gay, has spoken about how his sister was incredibly supportive when he came out to her.