The wait time before gay and bisexual men can legally give blood has been reduced from 12 months. 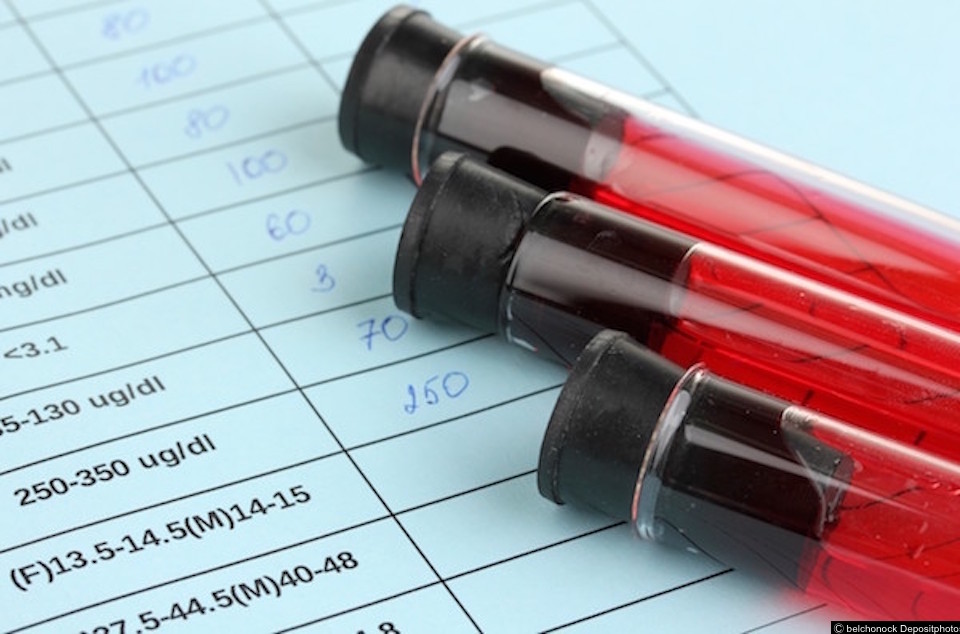 The UK now has one of the most progressive blood donation policies, concerning donations from gay and bisexual men, in the world. From today, gay and bi men will no longer have to abstain from sex for 12 months before they can donate blood. The new wait period is three months. Despite this, critics are still calling on the Government to go further.

In July the Government announced that it would be reducing the deferral period for gay men and other groups from 12 months to three, which means the UK now has one of the world’s most progressive deferral-based blood donation policies.

However, this still means that men, who are in long-term, committed relationships with other men, are still unable to donate blood.

Blood equality campaigners, FreedomToDonate, has long argued that a 12 month deferral period is unjustifiable in light of today’s scientific and medical capabilities.

The campaign’s founder, Ethan Spibey, who has a particularly personal reason to welcome today’s new policy, said, “Today marks a fundamental shift in blood donation policy recognising the contribution gay men and other groups make. For me, this was always about being able to repay the donors who saved my grandad’s life.

“As the new guidelines come into effect, this step change really does mean that the UK is leading the way in deferral-based blood donation models and and has a role to play in moving towards a safe and truly fair blood donation policy for all.

“I couldn’t be prouder of the FreedomToDonate team and our supporters, who working together have achieved something which will help more people than ever who are in need of blood.”

Who can’t donate blood in the UK?

The following demographics are not permitted to donate blood in the UK.