Charlie And Max Carver Grow Up 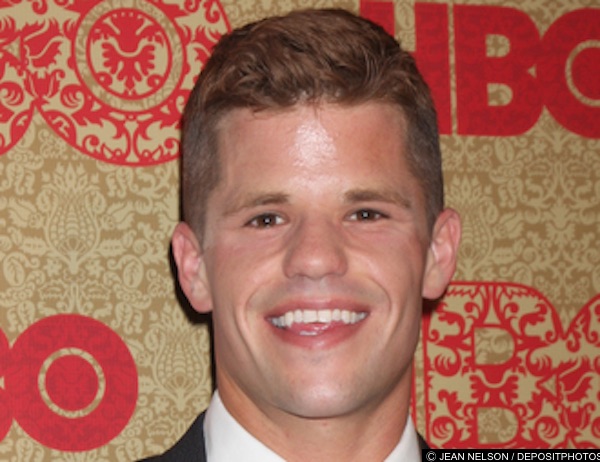 Remember the twin boys from Desperate Housewives? Well, they’ve grown up – as this picture reveals.

The acting twins, Charlie and Max Carver have shed their geeky Porter and Preston characters and taken the time to get down to the gym for their new roles in Teen Wolf 3, which airs on the MTV Network.

The 24-year-old brothers are the latest additions to the cast for the popular Teen Wolf programme. MTV put this picture up on the official Tumblr page after one worried fan was concerned with the lack of shirtless scenes.

“Here’s hoping this photo puts those ugly rumours to rest,” the photo was captioned.