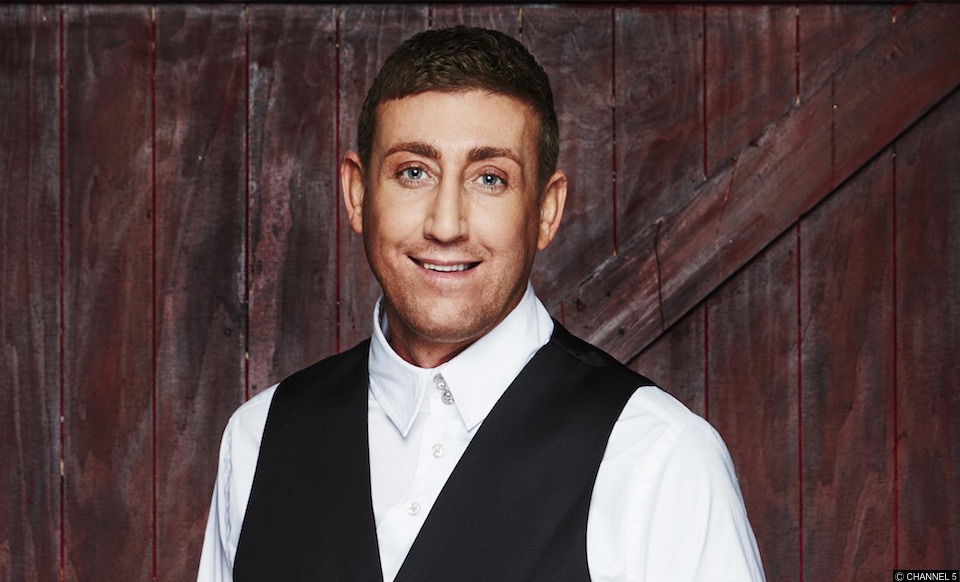 X Factor star Christopher Maloney has revealed that he died, not once but twice after being bitten by a spider whilst on holiday.

The Celebrity Big Brother and X Factor star Christopher Maloney has revealed that he technically died twice and was left fighting for his life whilst on holiday in Turkey after a spider bit him.

The star had been enjoying the sun on the beach in Bodrum, when a spider bit him on the top of his head, sending him into an anaphylactic shock. The shock caused the crooner’s heart to stop beating not once but twice.

The singer, who was with his partner Gary Doran at the time was resuscitated by a holiday maker before being rushed to a nearby hospital where he was left fighting for his life.

Speaking to the MailOnline the Liverpudlian said, “It was a very terrifying experience and thought I was actually going to die,

“I felt sick and dizzy, and I felt like I was hit again at back of head. I fell to the floor and started to shake and my throat started to close over and I went into anaphylactic shock then I passed out.”

The star’s life was saved by holiday maker, Mandy Fisher who gave him mouth to mouth and CPR before he was rushed to a hospital. The star has said that he would like to meet with her to personally thank her for her life-saving actions. The incident meant the star was unable to travel home for a further two weeks.

The star who already suffers from arachnophobia admitted that after the incident in Turkey that his fear of Spiders had increased, dramatically.