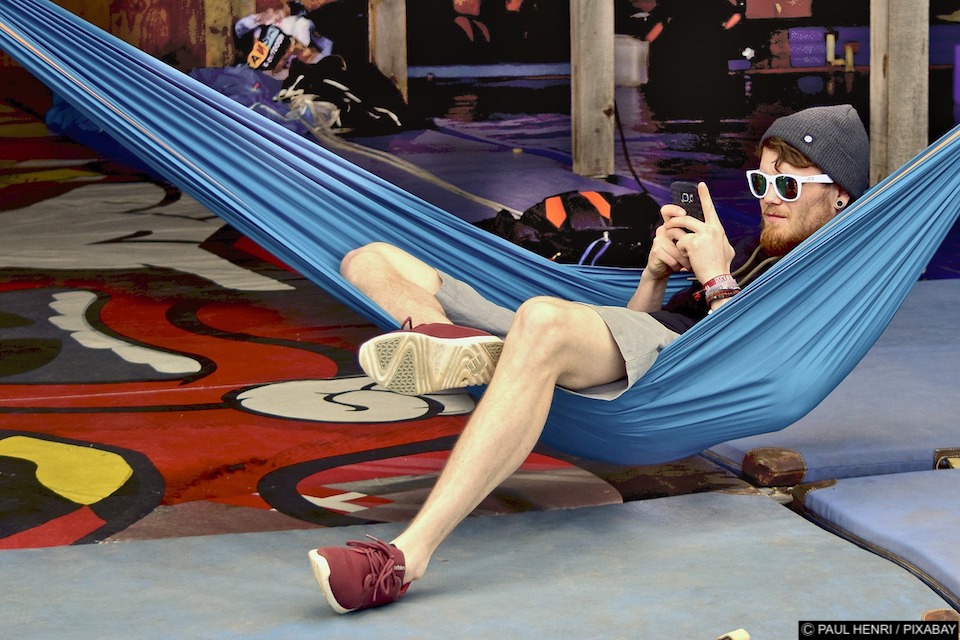 You’re checking out his dating profile and suddenly you come across an acronym you’ve not heard before… we’re here to help you navigate the shorthand world of gay hookups.

Looking for a new gay chat site to join? Check out our very own social network for gay and bi guys just like you

Have we missed any out? Let us know in the comments below.

** This article has been amended from its original to update information on PrEP.