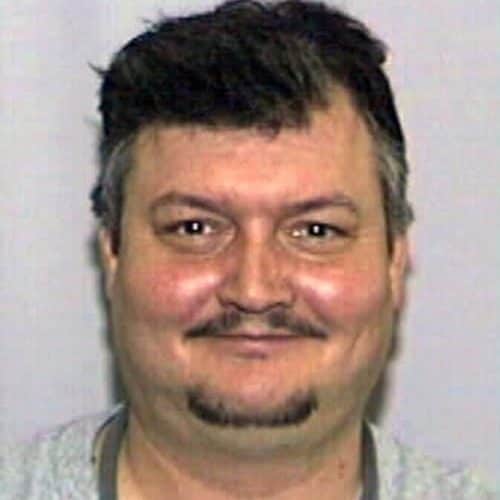 It has emerged that Victor Salva, convicted of child molestation in 1988 had child abuse jokes in his new film Jeepers Creepers 3.

The director, who was sentenced to three years in prison in 1988 for abusing a child on his film Clownhouse is said to have incorporated child abuse jokes into his new film.

If this excerpt from IGN’s review of Jeepers Creepers 3 doesn’t make your skin crawl, not sure what will. Victor Salva needs to be stopped. pic.twitter.com/wJjfk5kP3C

The film, allegedly had a scene in which a character sympathised with a child molester saying,

“Can you blame the step-dad, though?

“I mean, look at her. The heart wants what it wants, am I right?”

Joke did not make the cut

The scene did not make the cut in the officially released version of the film but was featured on the screener versions sent to film critics and reviewers.

The film had a controversial start when the Union of British Columbia Performers released a statement to Canadian casting agents warning them that Salva was looking for an adult actor to play the part of the 13-year-old girl. Numerous casting sites dropped the ad.

After his conviction in 1988, Salva served 15 months of his three-year sentence and completed his parole in 1992.

Speaking about his abuse, actor Nathan Forrest Winters said of Salva: “He spent the better part of a year grooming me and my parents. Developing the trust. It was very calculated, and a long process, as it is with most paedophiles.”

THEGAYUK.com reached out to the film’s US distributor, Screen Media Films for comment.

Jeepers Creepers 3 is out now in US cinemas.