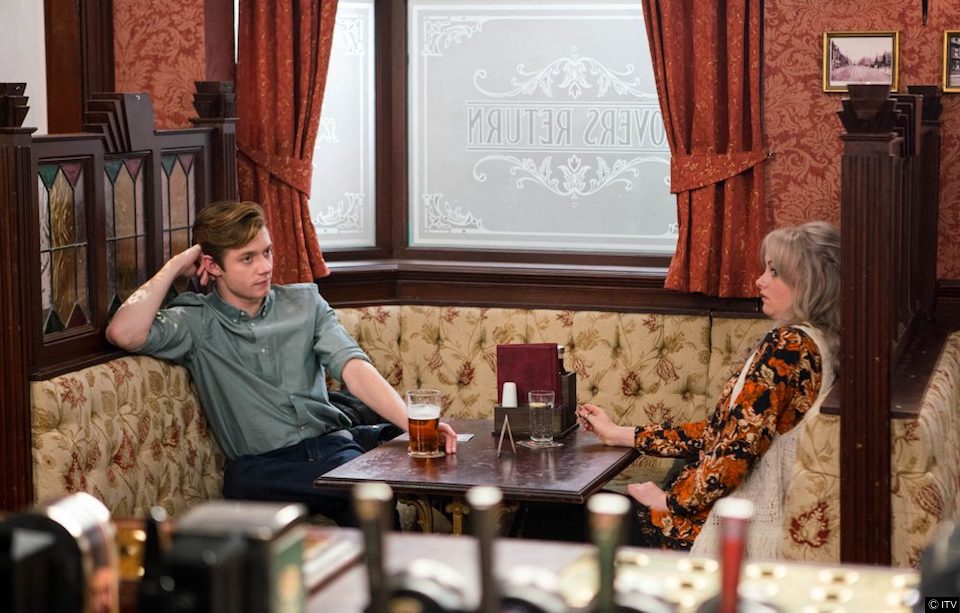 Coronation Street actor Rob Mallard has opened up publicly about his sexuality, revealing that he is gay.

Rob Mallard has spoken out about his sexuality for the first time in a revealing interview with Gay Times. He said that he didn’t want to hide who he is, despite being out to his family and friends since he was 17.

Speaking to GT the actor said that he never planned to keep his sexuality secret, but was fearful that if fans of the show knew that he was gay, they might have trouble believing in his character.

“I never planned to keep it quiet that I was gay. The only concern I had at first was if I’m with a female character, will an audience who knows I’m gay in real life believe it? But that was just my own fears because I do believe they will.”

The actor revealed that he came out to his family at the age of 17 and he says they immediately accepted him and showed their support.

The actor plays the son of Ken Barlow in ITV’s long-running soap. He joined the soap last year.