Everybody thinks that Robert Pattinson has come out as gay 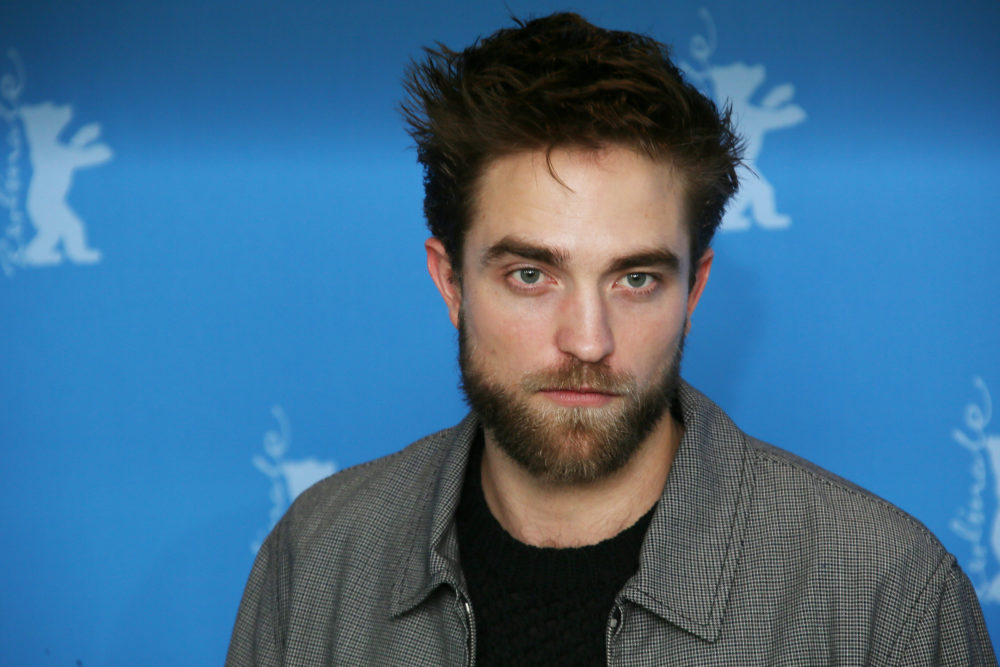 The news that Twilight star Robert Pattinson has come out as gay is in circulation, but is it true?

The rumour that Robert Pattinson has come out as gay is circulating in some of the press, after it was suggested that he had split with his girlfriend FKA Twigs.

So THEGAYUK has done a little digging around and it looks as though it’s not true – he’s not come out and the actor has yet to release a statement from his own sources to back up the story.

The news has been shared thousands of times on social media with one particular news site claiming that they have the inside scoop on Robert’s private life after an alleged interview. The article was published on the 15th September 2016.

However deeper reading of the site’s disclaimer reveals that it is a “satire” site and its content is “not factual information.”

Now88News claims that the actor came out to them and in the supposed interview Robert is alleged to have said,

“But after careful consideration I felt it was best to come out to the public and confirm that I am gay.”

The story also claims that GayTimes has approached the star with a “multi million dollar modeling contract”.

THEGAYUK has reached out to GT on the news that they would part with millions of dollars for a photoshoot – they’ve denied the claim.

We also reached out to Now88News.com for confirmation of the story.

The site has also recently run stories that Jaden Smith, Will Smith’s son was found dead.