Everything You Need To Know About Birmingham Pride 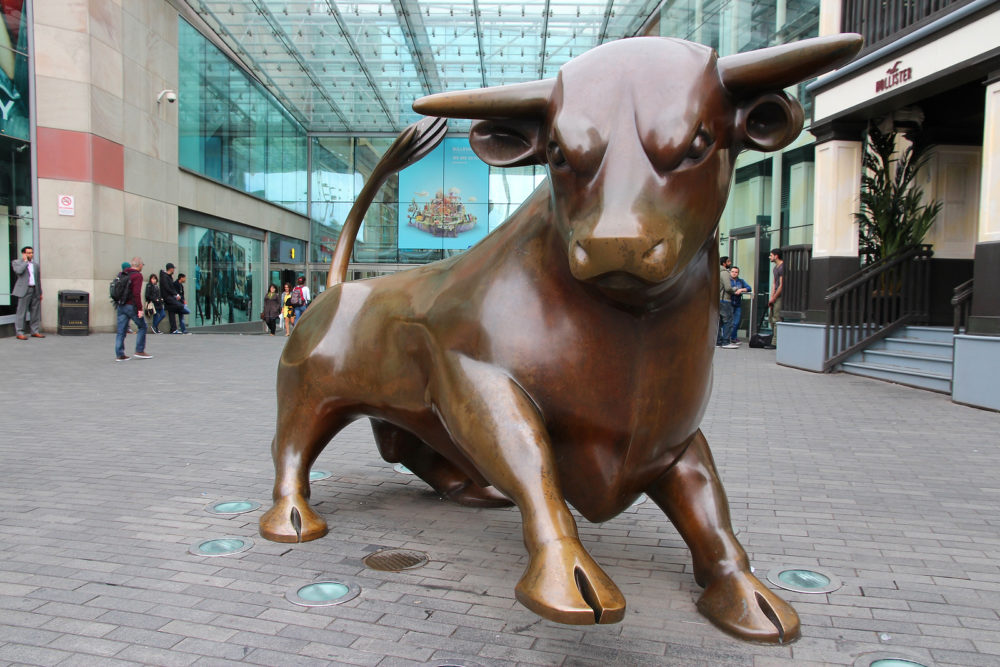 Birmingham Pride happens this weekend and thousands of people will be filling up the city to celebrate LGBTI life. Birmingham Pride is held over the spring bank holiday – this year that falls on the 28th and 29th May. For two days Birmingham City centre will give way to one of the UK’s biggest pride events, with over 2600 people apparently taking part in the parade.

Where does Birmingham Pride Parade Begin?

The Birmingham Pride parade starts off at Victoria Square at 12.00pm (noon) on Saturday 28th May.

What Route will the Birmingham Pride Parade Take?

The Pride festival kicks off from 12:45PM until 12:00AM and then from 1PM till midnight on Sunday. Entry to the festival is by wristband only. After 8pm only attendees over the age of 18 will be permitted to enter the festival area. Under 18s already within the site are permitted to stay, but if they leave they will not be allowed reentry.

You can still watch the parade if you don’t have a wristband.

Fleur East, Katy B, Lawson, Liberty X and Lucy Spraggan are just some of the names confirmed to perform on the Saturday. Sunday’s performers are confirmed to include Andy Bell, DJ Fresh, Lisa Stansfield, MNEK, Blonde, Vengaboys, Karen Harding and Stooshe