Evita is returning to the West End 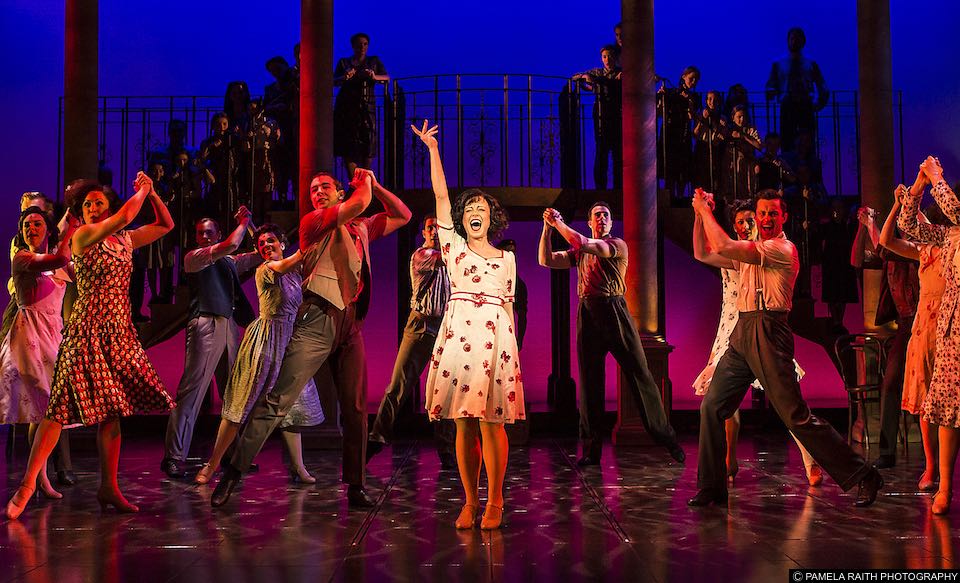 The story of an ordinary woman’s meteoric rise to power at a time of extraordinary political unrest, Evita is set to captivate West End audiences again as it makes a much-anticipated return to London, playing 12 weeks at the Phoenix Theatre from 28 July – 14 October 2017, with a press Gala performance on Wednesday 2nd August at 7pm.

The season marks the 65th anniversary of the death of Eva Perón which will be commemorated in Argentina in July. This enigmatic figure, whose rise from humble beginnings to extraordinary wealth and power is immortalised in the musical Evita, passed away on 26 July 1952 and was laid in state exactly 65 years prior to the commencement of this latest West End season.

Taking on the iconic role of Eva Perón is one of musical theatre’s most exciting young leading ladies Emma Hatton, who has performed the lead role of Elphaba in the West End production of Wicked, the principle roles of Scaramouche and Meatloaf in We Will Rock You at the Dominion Theatre, and Donna in the West End production of Dreamboats and Petticoats.

Leading Italian performer Gian Marco Schiaretti plays Che, a character who reflects the voice of the Argentine people. Linked to Eva by destiny; he brings balance to the story of Eva’s rise to fame. Gian Marco Schiaretti most recently played the title role of Tarzan in Disney’s Musical Tarzan, in Stuttgart. Prior to this he played Mercutio in Romeo and Juliet across Italy.

Telling the story of Eva Perón, wife of former Argentine dictator Juan Perón, Evita follows Eva’s journey which ultimately lead her to be heralded as the ‘spiritual leader of the nation’ by the Argentine people.

With more than 20 major awards to its credit, and an Oscar winning film version starring Madonna and Antonio Banderas, Tim Rice and Andrew Lloyd Webber’s Evita is iconic. Featuring some of the best loved songs in musical theatre, including “Don’t Cry for Me Argentina”, “On This Night of a Thousand Stars”, “You Must Love Me”, and “Another Suitcase in Another Hall”, this spectacular production promises to be the theatrical event of the summer. Don’t miss the chance to see Tim Rice and Andrew Lloyd Webber’s extraordinary musical Evita in the West End.