FILM REVIEW | The Host – a thriller that will put excitement into your evening! 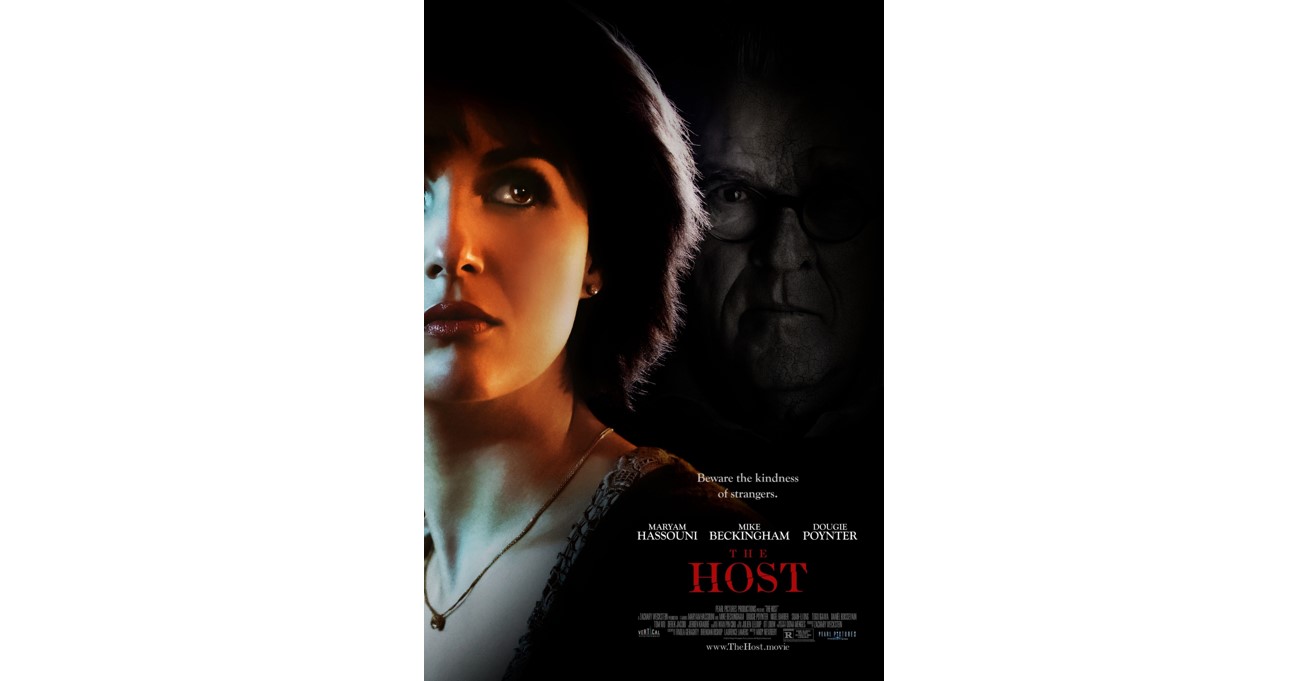 Why spend your evening on a boring Zoom chat when you can watch a film that is thrilling, dramatic and sexy!

The film is The Host – and it is being released on April 17th on iTunes, Amazon Video, Google Play, Apple TV and all major VoD platforms.

London banker Robert Atkinson (Mike Beckingham) has a good job, good looks, good everything, but wants more. When an opportunity arises for him to come into a lot of cash, via a Chinese cartel, he grabs it, but this leaves to unintended consequences that take him to Amsterdam, where he winds up as a guest in a very large house that has more secrets than you can count.

The lady of the house, Vera (Maryam Hassouni), is mysterious yet alluring, domestic yet spidery, and she lures Robert into her web-like presence to a point of no return. Eventually, Robert’s brother Steve (Dougie Poynter) goes to Amsterdam to look for him, along with two detectives (Nigel Barber and Suan-Li Ong) who are investigating a crime they believe Robert is involved in. Mystery, drama and a good looking cast should be enough for an evening’s entertainment – yes?

And even Sir Derek Jacobi makes an appearance!

The Host is produced by Pearl Pictures Productions, who recently sponsored the Critics’ Circle Film Awards back in January (it feels like a long long time ago). Made by Pearl Pictures Productions, produced by Pearl’s Zachary Weckstein, and directed by Andrew Newberry, The Host was filmed in the heart of Amsterdam and London and has a great appearance by singer and actress Ruby Turner.