A gay couple has received a number of death threats after their boyfriend video went viral in their home country of Poland. 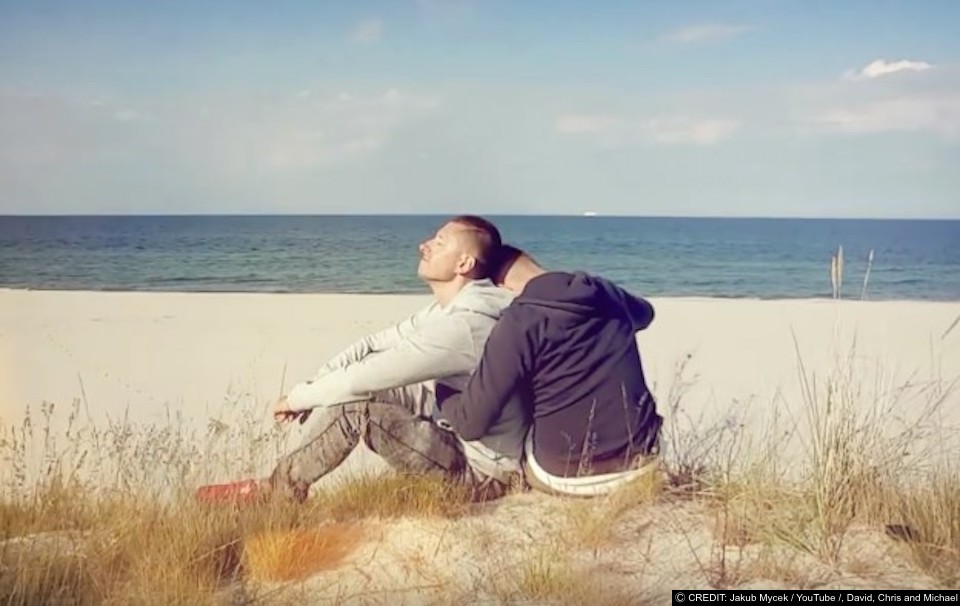 The video of Jacob and David singing along to Some Other Summer by Roxette went viral after it was first shared by THEGAYUK. However it wasn’t until the story was picked up in their native Poland that the negative comments started to flood in.

The pair has been told that their throats should be slit and that they should be sent to the gas chamber. The comments have left the boyfriends “devastated” especially after the reception from the UK and US had been so positive.

“Everything changed when (the) Polish media found the story. It appeared on several Polish sites and people reaction was totally different.

“We knew that Polish society is very Catholic and conservative but we still expected that they would be proud of us and our job.

The boyfriends were subjected to a slew of negative and homophobic comments. In the video, the couple is seen dancing with each other and playing around the sea’s surf.

There were some positive comments, but most of them were very homophobic and aggressive.

“We read comments like: “‘You should be ashamed of you(rself)’, ‘I’ll cut your throats if I ever meet you’  and ‘You should be send to a gas chamber’, we were really devastated.”

The video has now surpassed over 200,000 videos on YouTube.

The Jakub and David revealed that they had considered taking the video down but decided to face down their bullies saying,

“In UK  I learned to be proud of being gay and didn’t want to change it so we finally came to the conclusion that if we did it we would have let them win so we decided not to give up and spread our story all around.”

The band behind the song, Roxette have also lent their support to the video telling their fans that “Love is Love”.