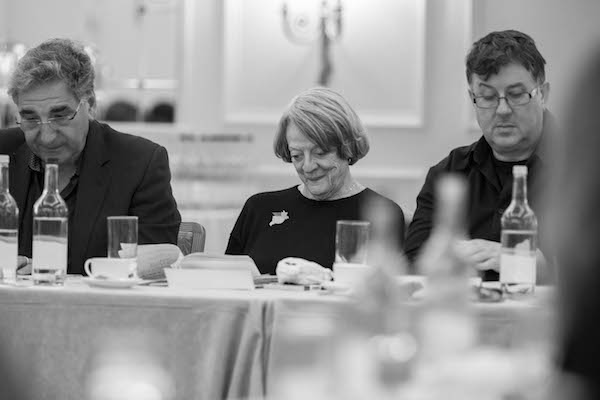 The rumour about the demise of Downton that has been the source of much speculation recently was finally confirmed as true this afternoon.

Gareth Neame the programme’s executive producer said in a statement, “Millions of people around the world have followed the journey of the Crawley family and those who serve them for the last five years. Inevitably, there comes a time when all shows should end, and ‘Downton’ is no exception. We wanted to close the doors of ‘Downton Abbey’ when it felt right and natural for the storylines to come together and when the show was still being enjoyed so much by its fans. We can promise a final season full of all the usual drama and intrigue, but with the added excitement of discovering how and where they all end up.”

The programme has not just been a mega hit with UK audiences as in the US it has proved to be the most successful series in PBS’s 44 year history and has won 11 Emmys, 3 Golden Globes, 3 SAG Awards and a Producers Guild Award. Back home it also picked up 3 BAFTAS too.

Dame Maggie Smith who plays the sharp-tongues Dowager Countess of Grantham had already said prior to the announcement that this would be her last series regardless. She added ‘ I mean, I certainly cannot keep going. To my knowledge as we’re into the late 1920s, I must be 110 by now!’