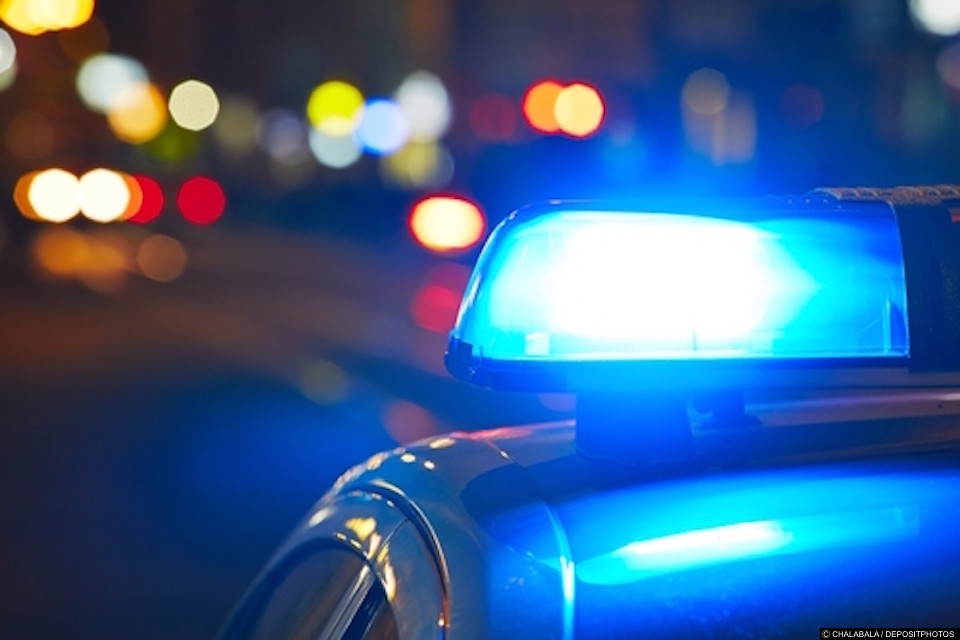 ISIS have claimed responsibility for the suicide bombing that has rocked Manchester concert venue.

According to reports, ISIS have claimed responsibility for the suicide bombing which ripped through Manchester Arena’s foyer, killing 22 people and injured 59 others. The male which some media outlets have dubbed a “lone wolf” bomber was confirmed, by police, to have died on site.

The terrorist group released statements through their media outlet which praised the atrocity. It claimed that more than 100 “crusaders” were wounded or killed at the concert which it said was “shameless”.

“With Allah’s grace and support, a soldier of the Khilafah [caliphate] managed to place explosive devices in the midst of the gatherings of the crusaders in the British city of Manchester”.

Speaking at a press conference, the Chief Constable of Manchester’s police force, Ian Hopkins called the bombing the “most horrific” incident that Manchester has faced.

“Families and many young people were out to enjoy a concert at the Manchester Arena and have lost their lives.  Our thoughts are with those 22 victims that we now know have died, the 59 people who have been injured and their loved ones.