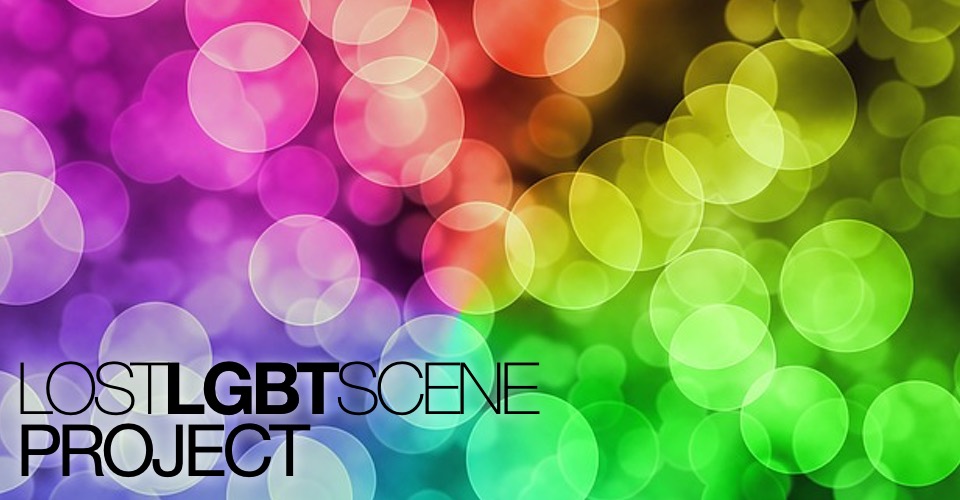 The bar upstairs, Harpoon Louie’s (later Harpo’s and later still Banana Max), was until the late 1980s among the most popular gay bars in London. It is now a Wagamama restaurant. Above the Copa in Earls Court Road, it was the largest gay bar in London, on 3 levels with an extensive garden. Opened in 1983 and closed in 1997 (thanks to John for the info)