MADONNA | A vintage gay icon who continues to reign supreme 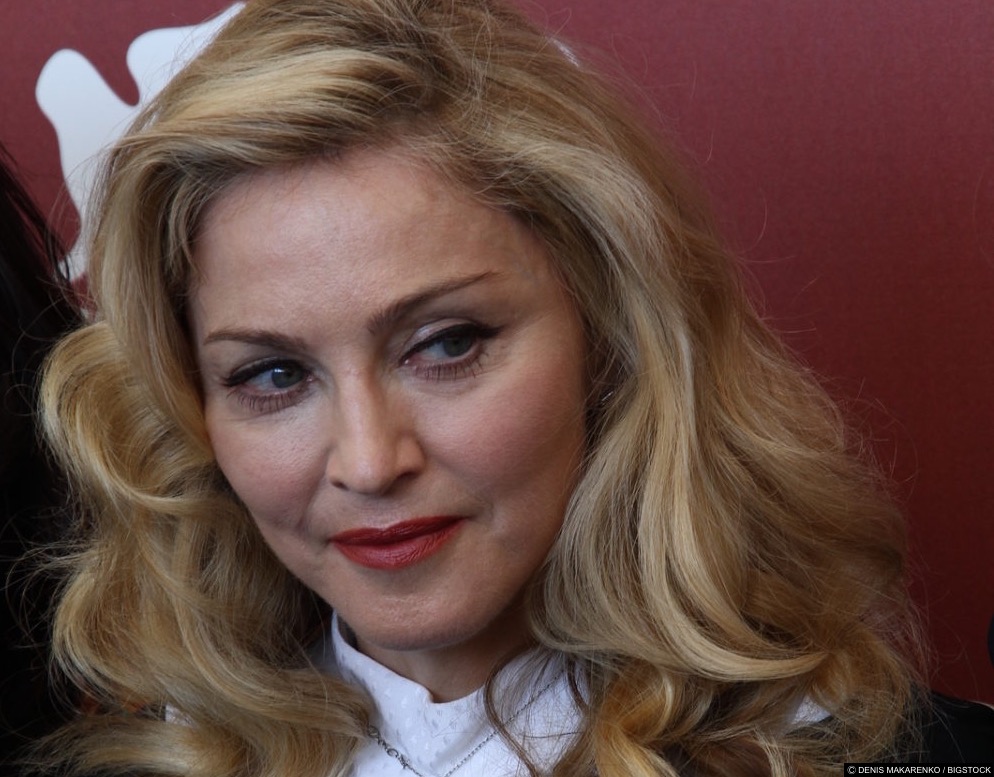 Madonna gets a lot of flack these days. Whether it’s for flashing the flesh ‘at her age’ or dressing up as a Boy Scout, there are plenty of people who knock her. But referring back to the day that Madonna dressed up as a Boy Scout, many mainstream media outlets chose to ignore the reason why she did it, instead choosing to use it as an opportunity to have a dig at her.

The incident I am referring to is when Madonna recently attended the GLAAD awards in a Boy Scout uniform to protest against gay people not being allowed to join the Scouts. It was a fantastic display of support and solidarity from someone who has long been a vocal supporter of gay rights.

In another moment of brilliance last year, Madonna also protested against Russia’s anti-gay laws, whilst also protesting about the incarceration of Pussy Riot. This led to a member of the Russian government calling Madonna an ex-whore and the great lady even received a court summons. What is great about that occasion and the dressing as a Boy Scout incident is that Madonna is very aware of what she is doing and knows that her doing something like that will bring focus on the issue.

In recent years Madonna has also criticised discrimination of gay people in Romania whilst on tour there, released a statement condemning the jailing of two gay men in Malawi who had celebrated their union with a ceremony, and urged people to support same-sex marriage in New York.

Turning back the clock and remembering what makes Madonna a vintage gay icon, one thing that stands out for me is the video for her 1990 hit Justify My Love. At the time the song was released, to critical acclaim, the accompanying video caused controversy and was banned by MTV, the reason being its sexual nature. The video features androgynous characters, bisexual romping, lesbian action and all sorts of other sexual delights. Nobody else was doing that kind of thing at the time, and I can’t think of anyone who has things like that in their music videos in the present day either. In terms of LGB visibility it was fantastic. It showed the world that we exist as sexual beings.

Looking at some of Madonna’s other songs, Deeper and Deeper from the Erotica album is about a gay person who is struggling to come to terms with their sexuality, Vogue is about the underground dance move that came from the gay bars and discos of New York, and another track on the Erotica album, In This Life, is about Madonna’s gay friends who died of AIDS.

Even before the release of those songs, Madonna was one of the first major stars to get behind AIDS causes. From the artist Keith Haring to the photographer Herb Ritts, many of Madonna’s friends were gay men and many of them were dying from AIDS. Madonna supported those people and causes when it was still taboo and nobody else would.

Ending the journey at the beginning of Madonna’s passage to becoming a gay icon, it was her ballet teacher Christopher Flynn who first introduced her to the gay bars of Detroit. Christopher Flynn also encouraged Madonna to move to New York to pursue a career as a dancer. Once in New York, Madonna began to make friends with gay people, drag queens and rent boys. The rest is history.

For me, Madonna is the ultimate gay icon. She may be a very obvious one, but the facts are there for all to see. Madonna may be knocked by many for showing her bum or a bit of boob, or for adopting African babies or having boyfriends who are young enough to be her son, but one thing that Madonna cannot be knocked for is her contribution to gay rights and culture. We have a lot to thank Madonna for and for me she is the ultimate ally for friends of Dorothy; a vintage gay icon who continues to reign supreme.