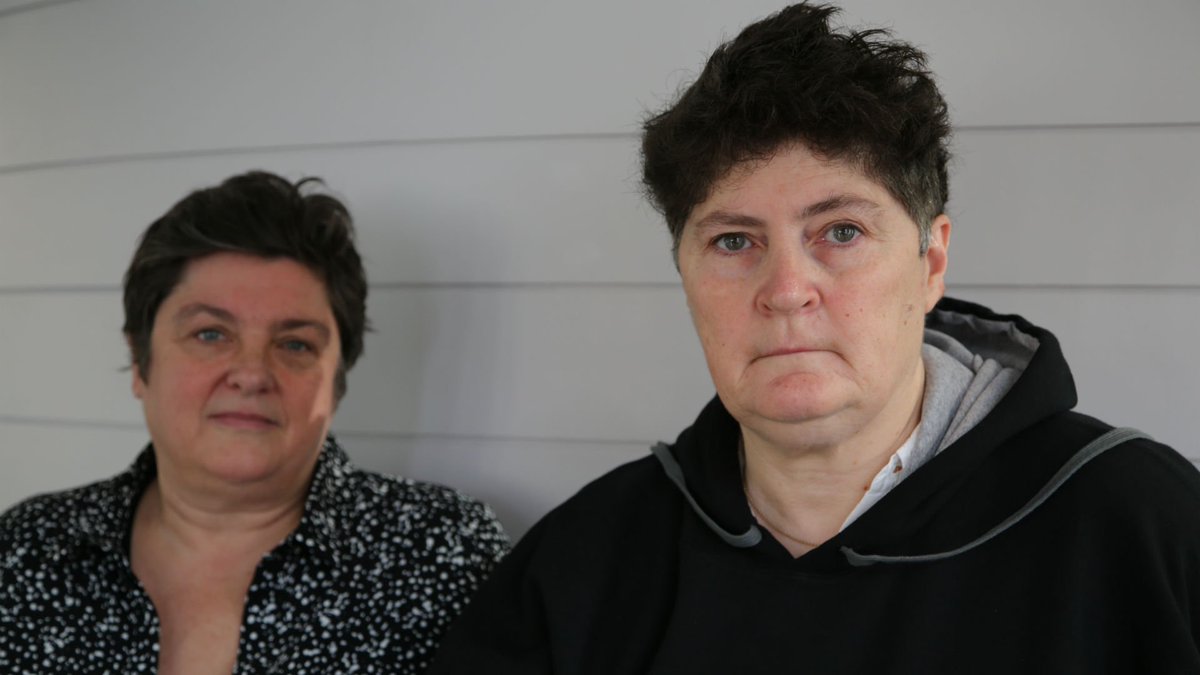 Publisher of Diva Magazine, Linda Riley is taking a break from social media after abuse following on from her determination to include and represent trans women.

“I refuse to change my views on Trans Inclusivity”

Publisher of Diva Magazine, Linda Riley is taking a break from social media after receiving online abuse following on from her determination to include and represent trans women.

Taking to Twitter today (5th December) Riley, who is the publisher of Diva Magazine said she was “taking a break” from the platform because of the abuse levelled at her. She reaffirmed her position saying that her magazine was the largest in Europe for “lesbian visibility, lesbian inclusivity” before adding that Diva stood with the trans community.

The announcement comes after a heated exchange following an appearance on BBC’s Women’s Hour where Riley when head to head with gender critical feminist Julie Bindel to stand up for transgender people and their rights, which left the Diva boss subjected to a vile backlash online.

Accused of only representing one view

On Twitter one user, Kate Harris, questioned the publisher on why her publication haven’t engaged some women on issues that matter to them, such as the number of children being referred to gender clinics, chest binders, the self-identification of trans women, changes to the Gender Recognition Act and equality in the sports arena.

Harris then challenged Riley, saying, “…you as (a) publisher can do so much to advance understanding but only if you are prepared to print different views”.

Riley replied, “I refuse to change my views on Trans Inclusivity within DIVA magazine and I was very clear on this when I met you. To spell it out clearly DIVA will not print or publish any views which we deem to incite hate against the Trans Community.”