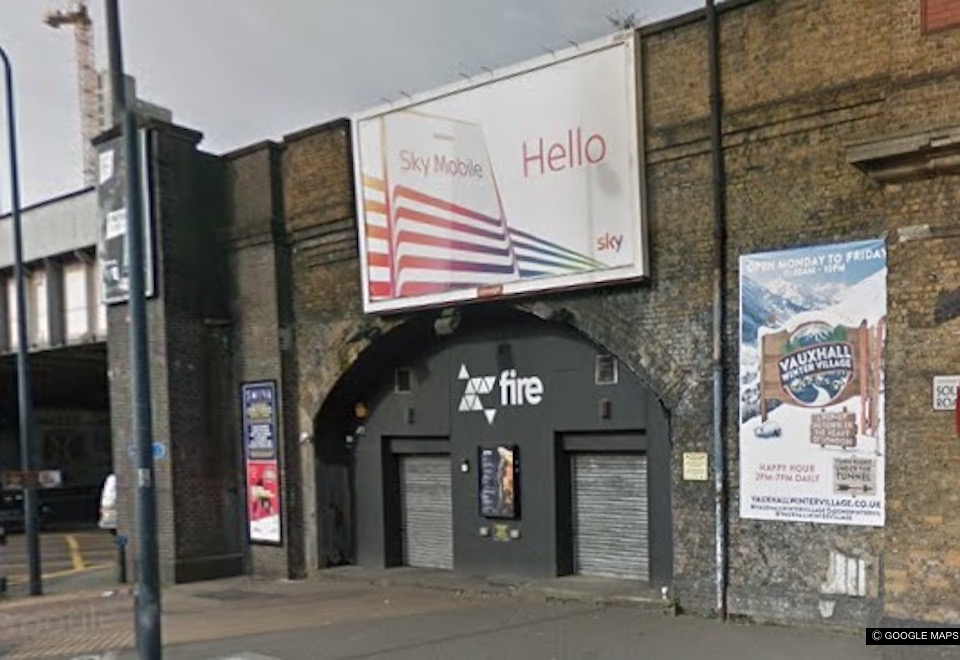 A man has been left with serious eye trauma during an attack after he went to the Fire nightclub in Vauxhall on pride night.

Police are appealing for information after a 37-year-old man was attacked in Vauxhall at 11.00 PM on Saturday night (8th July). The victim was left with a serious eye injury which has resulted in a permanent loss of sight.

During his attack, the unnamed man was left unconscious and his next memory after leaving the club was waking in a central London hospital the next day.

Police do not believe the attack happened at the nightclub and are looking for witnesses to help with their inquiries.

His phone and some personal property were also missing.

“We are desperate to find out how this man received this terrible injury. We have made enquiries at the nightclub and we believe the injuries did not happen there.

“The victim has suffered a terrible trauma to one of his eyes and and I would appeal to anyone who who might be able assist to call police. At this time we have not be able to find out how and where he was hurt, or even how he got to hospital, and your call may be vital in helping us understand what happened.”

Officers would like to speak with anyone who saw the victim.

To assist, he is described as black with light skin, 5ft 8ins tall and of medium build. He was wearing black jeans, a black T-shirt with flowers on the sleeve and a black hat. He was carrying a navy blue bowling-style bag.