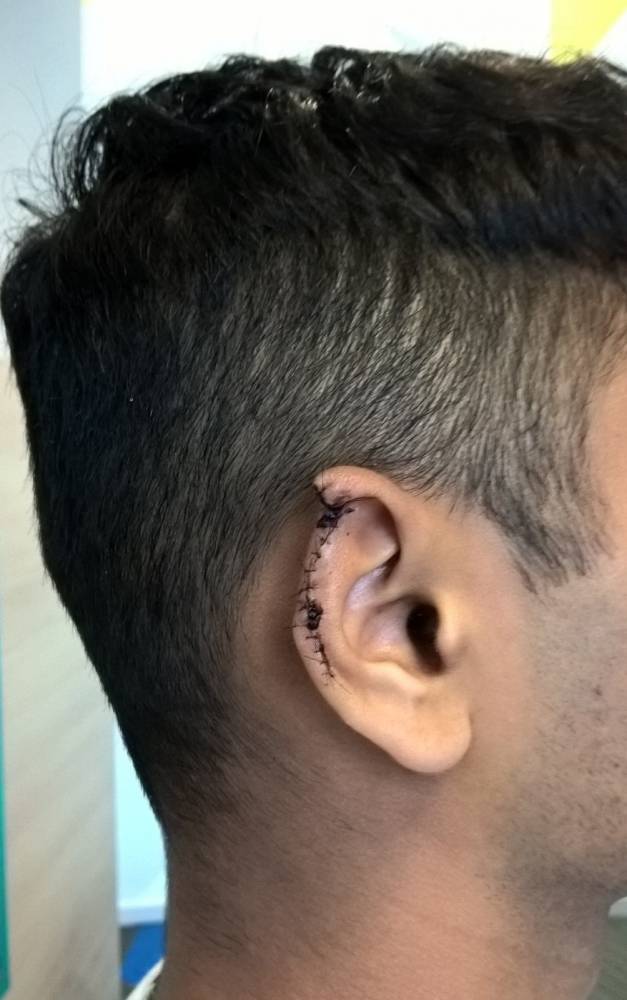 A man has been handed a suspended sentence after pleading guilty to a brutal assault on a man he accused of looking at his penis.

A man has been handed a suspended sentence, and avoiding jail time, after pleading guilty to a brutal attack on a man he accused of looking at his penis.

Martin Gallagher, 28, pleaded guilty to a vicious assault on a man – punching him and biting off part of his ear. Gallagher accused the 20-year-old victim, who has left with a disfiguring scar on his ear, of looking at his genitals in the toilets of a nightclub in Newcastle.

He had been drinking in the bar with friends in May last year when he became involved in an argument with a 20-year-old man in the toilets.

Gallagher had accused his victim of looking at his genitals as he was urinating before following him back into the club and challenging to a fight. 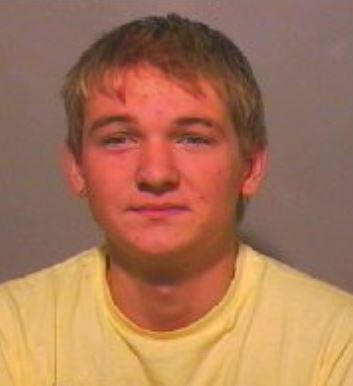 He then proceeded to attack the victim who desperately tried to explain to him that he hadn’t been looking at him.

The victim fought back to protect himself but in the scuffle that followed Gallagher sunk his teeth into his victim’s ear, ripping part of it clean off.

Security staff at Digital nightclub threw out both men.

The victim was taken to hospital for treatment to his injured ear while Gallagher was arrested for his part in the brawl. He was later charged by police and pleaded guilty to assault occasioning grievous bodily harm at Newcastle Crown Court earlier this year.

Detective Constable Lisa Common, of Northumbria Police’s Central CID, said the victim in the case was left permanently disfigured by the attack. Following the case, she said, “This was an unprovoked attack on a complete stranger who had gone out that night to socialise with friends.

“Instead, he was confronted by a drunken male who was so out of control he bit the victim’s ear off.

“The victim has been left suffering not just permanent physical injury, but emotional trauma as a result of the incident.

“I hope he can take some comfort in the sentence that has been given today.”

The victim in the case says he is now trying to rebuild his life and made a point of thanking DC Common for her support. He said, “The last year and a half have been some of the most testing and strenuous times in my life. At times I have been left demobilised by the sheer stress of it all.

“I never could comprehend how one vicious incident could lead to so much pain for so many people until now.

“I’m still coming to terms with my new reflection and hope for a future to bring better days.

“That is largely thanks to the tireless work of Northumbria Police, especially from DC Lisa Common who has been nothing but an exemplary figure throughout the proceedings.

“She has my gratitude for being a strength when I was at my weakest.

“Her hours of work are thoroughly appreciated and I hope she continues to be a pivotal keystone in the community.” 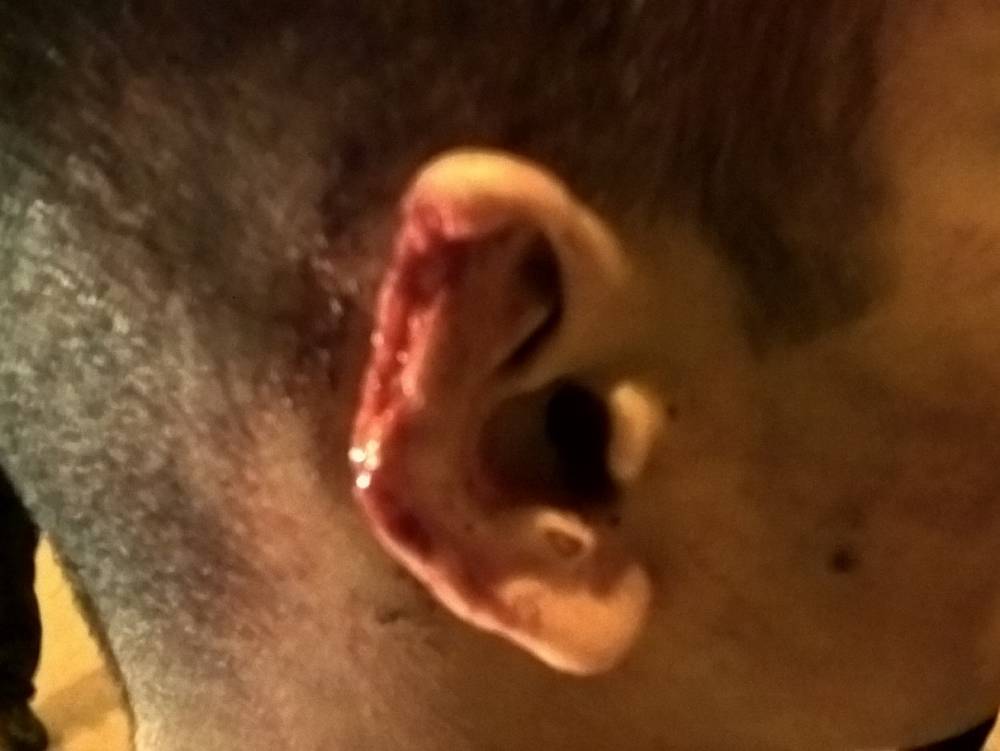 Gallagher was sentenced at Newcastle Crown Court on Thursday, September 6.

He was handed a three-month curfew, ordered to carry out 200 hours of unpaid work. He was also made to pay a £140 victim surcharge and £5,000 in compensation to the victim.