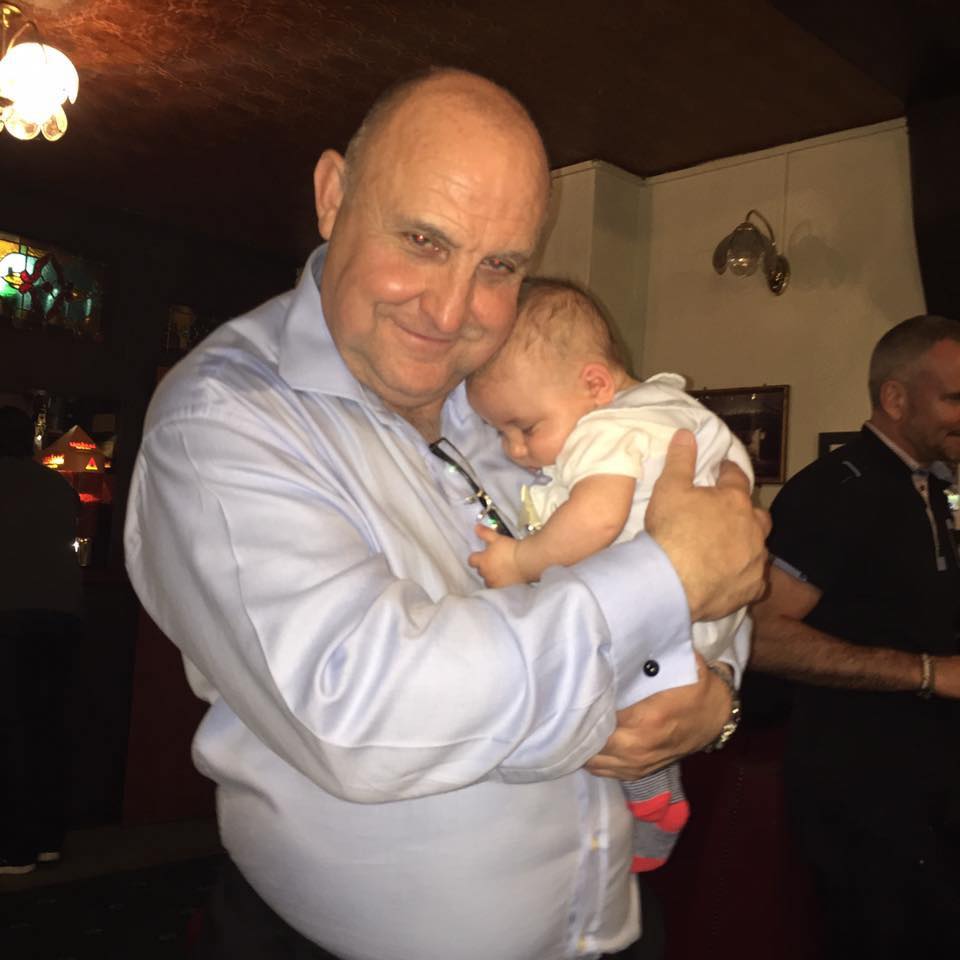 A man has appeared in custody via virtual court at Bromley Magistrates’ Court in connection to the murder of Gordon Semple.

A 49-year-old charged with the murder of an openly gay police officer in London has appeared in custody via virtual court at Bromley Magistrates’ Court.

No indication of plea was given.

Stefano Brizzi was remanded in custody and will appear at the Old Bailey on the 13th April. Mr. Brizzi was wearing a grey prison issue tracksuit, as he confirmed his name, age and address via video link from Lewisham Police Station.

Detectives working on the case are now satisfied that the remains found at an address in London are those of Gordon Semple, 59, who went missing on the 1st April.

On behalf of Gordon’s partner Gary, my wife Maureen, Gordon’s nephew Paul, niece Kerry and I, I would like to thank everyone for their kind thoughts during the past dreadful week. It has been a terrible time for us all, especially Gary.

I would also like to thank Oliver Westbury for setting up “Gordon Semple, 59 missing” Facebook appeal page and also other cousins and nephews who tried to find Gordon.

Gordon will be sadly missed by all of his immediate family, his colleagues in the Met Police, former Bank of Scotland colleagues in Inverness & London, Friends from his Tartan Army Days, but most of all the hardest loss is for Gary at this time.

Gordon was a much loved Partner, Brother, Brother-in-Law, Uncle & Cousin and our world will be a worse place without him.

Detectives are treating his death as a murder.

Detective Chief Inspector Cliff Lyons, from the Homicide and Major Crime Command, who is leading the investigation into Gordon’s murder, said:

“I am keen to trace a man who went to Brizzi’s flat in Southwark Street on Friday, 1 April at about 15:00. He was there for only one minute, and did not go inside, but it is incredibly important that we speak to him.

“If you are that man please come forward and call us on 020 8721 4961. I will treat what you tell me with sensitivity and confidentiality – please get in touch with us I need to talk to you.”