One of London’s most popular gay pubs, Molly Moggs, is closing AGAIN 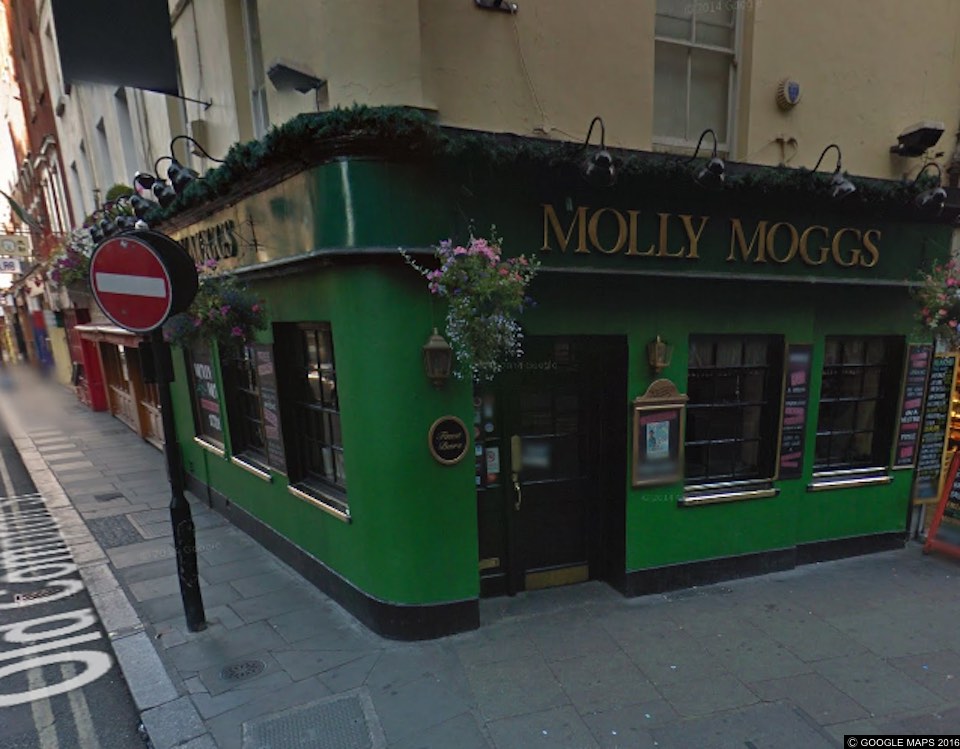 The shutters were off at Molly Moggs, but now the ever popular pub, one of the must go to bars in London is due to close again the second time this year after it was initially closed in March.

Taking to the official Facebook page, the current management said,

” I’m sorry to officially announce that the end is nigh. Thanks to everyone who signed our petitions. It seems hopeful at the moment that the management coming in are going to keep cabaret going – I’m sure this is all down to your contributions and representations so I really can’t thank you enough. In the meantime, the Moggs will close next Sunday the 20th of August and we’re having a big knees up over the closing weekend to send her off in style. At least this time we’ll be able to say goodbye properly”.

Molly Moggs joins a number of high profile LGBT+ venues across London to close in recent years. THEGAYUK.com has accounted for around 116 venues which have closed since the year 2000. The Lost LGBT Scene project, which was launched last month is a way to ensure the memory of the venues that have closed lives on.

It looks as though the famous pub will re-open but under a new brand, called The Compton Cross. A recent petition outlined that campaigners were asking the pub’s owners, the Marmalade Pub Group to leave the pub as is and not to change the soul of the venue, calling it a too”precious a resource to lose”.

Out cry over proposed changes

In a statement about the proposed changes to Molly Moggs, a statement on the Facebook page said,

“The venue is unique in London. Although it hosts drag seven nights a week, and although it largely attracts LGBT customers, it is a very mixed bar where everyone is welcomed. The quality of the performances it illicits from the drag queens is also very special as it is such a small venue and nowhere else offers them such intimacy with the audience. This is something to be treasured not frittered away to make way for a cocktail bar.

“I genuinely feel that your allusion to LGBT support is opportunistic at best – I guess you’ll put a rainbow flag in the window and hope the community will support you. Thankfully, it isn’t that straightforward…

“A petition has been started to show the strength of feeling out there – it already has over 100 signatories. The Moggs is valued not especially for its position but for the atmosphere and shows that it currently offers. Let me assure you that no-one, yes NO-ONE, wants the Compton Cross and we will fight to keep the Moggs and everything it stands for in inclusivity and warmth of welcome as far as we possibly can. The only reason it closed in March was mismanagement but with the new team in place and the strength of support we have from across the scene I believe it can continue to run successfully just as it is thank you.

“In conclusion, can I plead with you to rethink your plans and just say – it it ain’t broke don’t try and fix it…”