Peter Tatchell: There is nothing insulting about saying Allah, Jesus, Moses or Buddha is gay 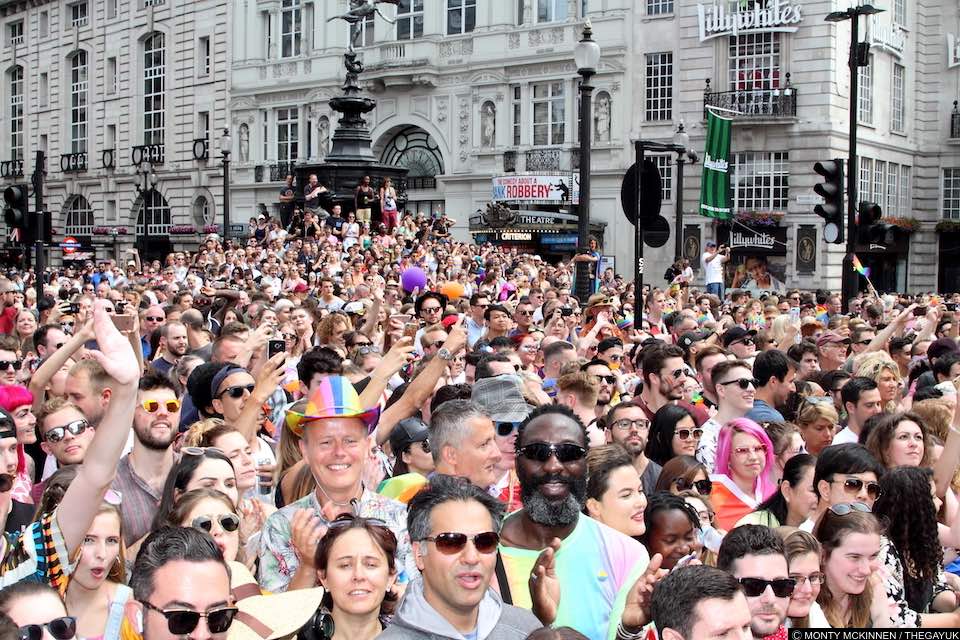 Human rights campaigner, Peter Tatchell has hit out at those who suggest that the”Allah is gay” placards held up a Pride In London were insulting to some Muslims.

Long-time human and gay rights advocate, Peter Tatchell has written an open letter to the organisers of Pride In London after a complaint was lodged by leaders at the East London Mosque.

The leaders allege that some of the placards held up by the Council of Ex-Muslims of Britain (CEMB) at the pride were “inciting hatred against Muslims”. On that basis, the leaders made a formal complaint to Pride In London. Organisers for the pride made an initial statement saying that they, “will not tolerate Islamophobia”.

Mr Tatchell, who was one of the first organisers of the UK’s first pride in 1972, said,

“They supported LGBT Muslims and LGBT people fleeing persecution by Islamic states. One said: “End Islamic hatred and violence to gays.” Others highlighted UK mosques, such as East London and Green Lanes, that have hosted hate preachers who have endorsed or justified the killing of LGBT people.

Nothing insulting about saying “Allah is gay”

He continued, Some placards said

“Some placards said “Allah is gay.” The factual basis of such a claim is questionable. However, since there is nothing wrong or shameful about being gay – and only gay sex acts (not gay people) are condemned in the Qur’an and Hadiths – there is nothing insulting about saying Allah, God, Jesus, Moses, Buddha, Shiva or any other religious figure is gay.

A person would only say it was insulting if they were anti-LGBT.

Tatchell went on to commend the actions of CEMB saying,

Peter also urged Pride In London to reject the complaints from the East London Mosque, saying,