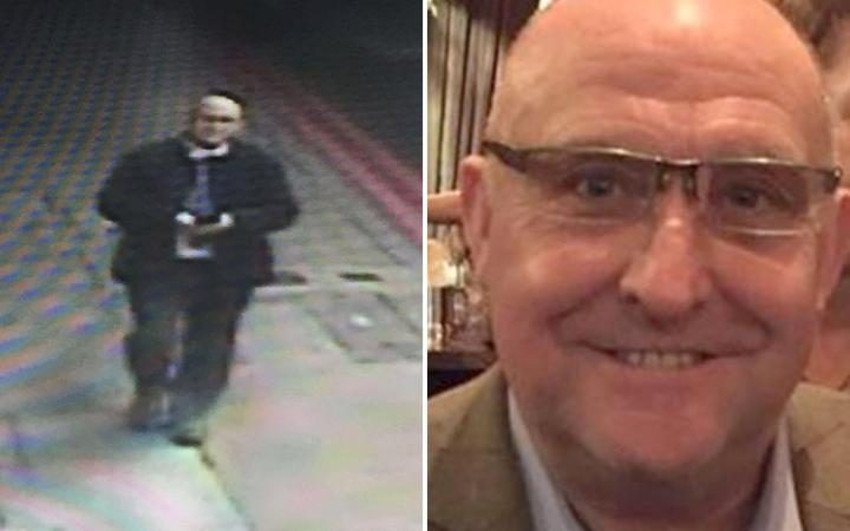 Police have confirmed that human remains found in London are that of  officer Gordon Semple, who was openly gay.

Police in London have issued a statement that human remains found are those of an openly gay PC, Gordon Semple, 59. who was reported missing on the 1st April 2016.

Commander Alison Newcomb released a statement saying that the Metropolitan police were not able to speculate on the cause of Mr. Semple’s death, but a man has been arrested after human remains were found at Peabody Estate in Southwark Street, SE1.

Police were called the scene when a member of the public got in contact with the police after confirms of a foul odour coming from the scene.

“At this point I do not wish to speculate on what has happened.

“… a forensic search started at the address and is ongoing. It will take some time for us to complete that work. It is a vital search for evidence. I would like to thank the local residents for their patience and support.

“My thoughts are with Gordon’s family and friends at this time of personal tragedy. I would ask that they are given the space and privacy they need to come to terms with this development.

“This is a very sad day for Gordon’s colleagues. There are many officers who have served London alongside Gordon during his 30 year career who will acutely feel his loss.”

Police are not speculating on the cause of death and added,

A post-mortem will be held in due course, and until that has taken place we will not speculate on the cause of death.