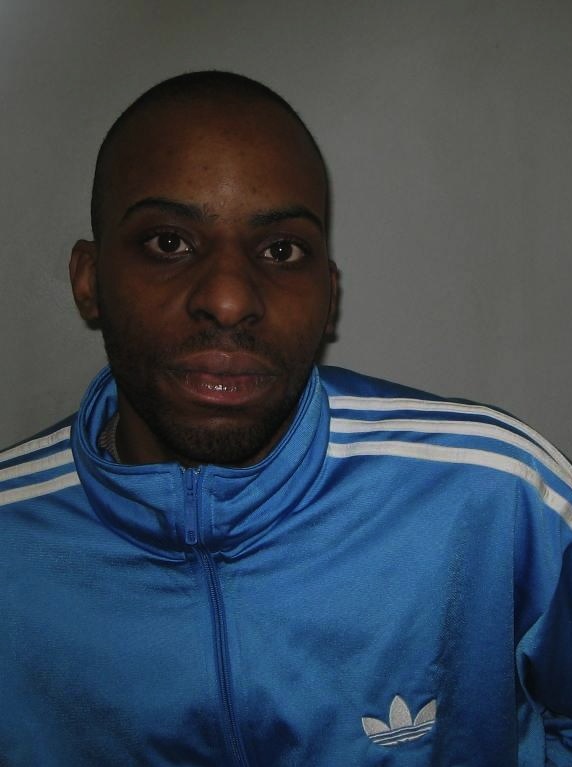 A thief who preyed on the gay community in Soho for more than a decade has been banned from every public toilet in central London in an ASBO ruling thought to be the first of its kind.

Westminster City Council, with the support of the Metropolitan Police, is thought to be the first authority in England to gain such a court order. It means that Charles Omishore, 32, is banned from the entire West End and a central part of Camden for the next five years and specifically cannot enter public toilets in the area.

Westminster Magistrates’ Court granted the order after hearing about a string of offences in which Omishore typically pick-pocketed his male victims while engaging in sexual activity and then making off with wallets, mobile phones and other valuables.

The court heard that Omishore routinely targeted men in Soho bars, public toilets and the rose garden in Hyde Park.

In total Omishore has 22 convictions dating back more than 10 years for a range of offences including theft, fraud, drugs and bail offences. He has been convicted for possession of drugs including crack cocaine and heroin and has been arrested several times for smoking crack in public telephone boxes in central London.

“We suspect Omishore has been getting away with this for so long because his victims have been reluctant to come forward and report attacks and thefts. A crime is a crime, and victims should feel they are able to report it, whatever the circumstances.

“Our landmark ASBO finally rids central London of this predatory offender, and we will continue to take a zero-tolerance approach to theft, drug use and intimidating behaviour in the West End.”

Westminster City Council’s crime reduction team and the Soho Safer Neighbourhood Team are now circulating public awareness posters around the West End with photos and information about Omishore, warning people to call the police immediately if they spot him in the exclusion zone.