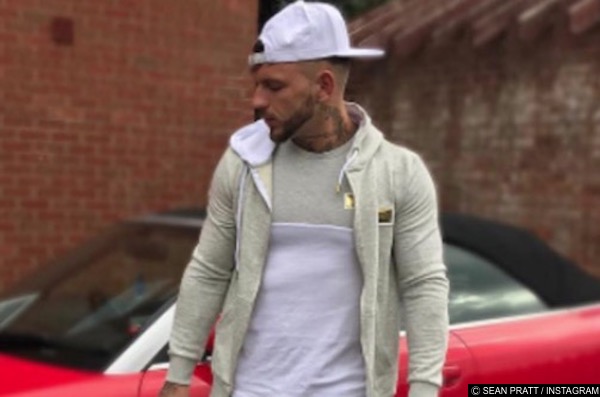 Ex On The Beach star Sean Pratt has basically left many (us included) speechless.

Sean Pratt has had a wardrobe malfunction (read basically forgotten to wear his knickers or as we like to say, JBNK) whilst being photographed for his Instagram channel. Well, it’s certainly got him some publicity!

The post, which was published over the weekend, has already attracted nearly 4000 likes and nearly 150 comments – and all people can talk about is the size of his package.

One fan asked if all British men had big appendages like Sean’s, before adding that they would have to “relocate” if that was the case, whilst another added, that his package was “impressive”.

The reality TV star is not afraid of showing some skin and regularly uploads half-naked pictures of himself on social media.

Reacting to the social storm on his channel, Sean made a video rant about how much attention the photo has received.

“I uploaded a photo in my tracksuit pants yeah… f*** me I didn’t have boxers on,”

“The whole world has gone crazy because I went commando.

“Don’t worry about it anyway, why you all so desperate?”

“You never having nothing of it anyway – it is all Zahida’s.