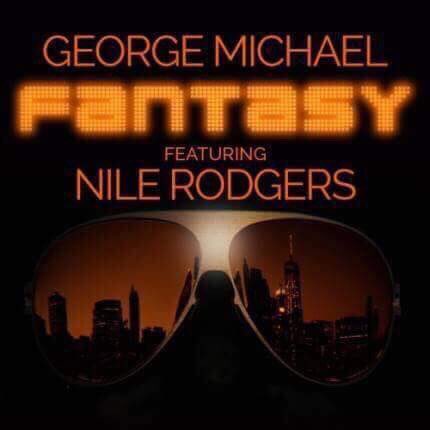 When the announcement that there would be new George Michael music… I was terrified, disappointed, excited and desperate in equal measure.

You see, usually the release of the previously unheard of material or remixed material never does the memories of a dearly departed icon, such as George Michael, justice.

I was, I’m loathed to admit, disappointed with Michael’s latest work –  2012’s “White Light” was, to me, terrible. He launched it during the closing ceremony of the UK Olympics – and well, it didn’t quite hit the spot. Even after the massive exposure, the song limped to number 20 in the iTunes chart.

It was a far cry from his works on Older, Patience or Faith albums. And maybe that’s the problem with George Michael (or us, his fans) – he’ll always be revered for his 80s and 90s output and that’s why today’s release is genius.

Nile Rodger’s reworking of “Fantasy” restores the vision and with a contemporary sensibility. It’s sexual, edgy and unmistakably George’s work.

The song’s choppy, edgy production sits well along with current hits – but it’s unmistakable in its George Michealness – the Faith era rips right through it, which will be sure to please hardcore GM fans whilst opening up his music to an entirely new generation of fans.

Nile Rodgers proves, once again, that he is the producer, not only of the 70s, 80s and 90s but is – without a doubt giving this generation of producers a run for their money.